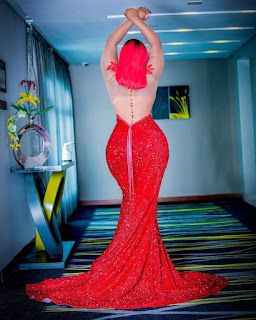 Kenyan socialite, Risper Faith no longer feels like a bag of chips or rather ‘mtugi ya keg’ now that she has lost the unwanted weight that had left her weighing around 11kgs. Before opting for cosmetic surgery, Risper Faith who doubles up as a mum and wife says she had tried almost everything to lose weight; but nothing worked for her.

According to the lady, she started gaining weight after the birth of her son; and since she wanted to breast him till he gets to 2 years – she could not miss a meal in the name of dieting. However, in her case, let’s just say that ‘the mum’s life’ happened without her knowing.

Most of the time you find that new mums tend to concentrate on their new born’s more; hence they forget themselves – and the truth is this is what happened with Risper Faith.

But since she is married to a wealthy husband, Brian…. Risper Faith did not have to struggle much in terms o weight loss. This is because money not only buys happiness but it can also buy banging figures and just to prove this, Risper has finally unveiled her new body.

The lass earlier this morning blessed fans with new photos of her snatched waist; not forgetting her petite self – now that the unwanted fat is gone.

Although we know she did not put any real-time at the gym… Risper still looks amazing despite choosing the easy way out. Fans have however been flocking to social media to show the socialite some love as well as congratulate her for the new body! 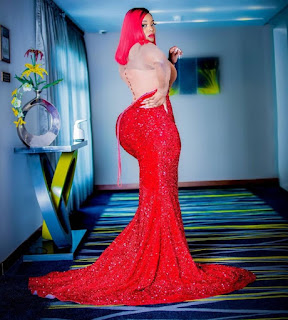 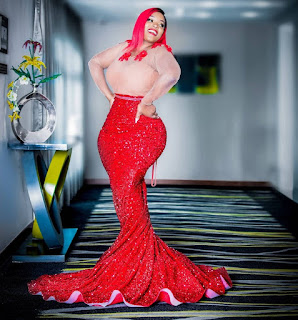