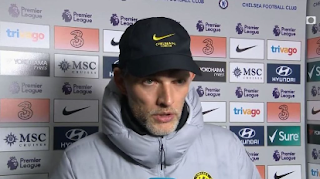 Chelsea manager, Thomas Tuchel has said that he â€˜trustsâ€™ the UK government to find a solution that will keep the club going after sanctioning its owner Roman Abramovich. Tuchel wants the government to find a solution that will give Chelsea the possibility to be in charge of their actions in the summer. The German said this during his pre-match press conference on Friday, ahead of Chelseaâ€™s Premier League clash with Newcastle United on Sunday. DAILY POST reports that Abramovich was finally sanctioned by the UK government on Thursday. The Russian billionaire had his assets frozen and has been prohibited from making transactions with UK individuals and businesses. Abramovichâ€™s sanctions also mean that Chelsea would not be able to sign new players but can continue to operate its day-to-day business such as fixtures and pay players their weekly wages after being given a licence by the government. â€œItâ€™s maybe way too early to talk about it. I donâ€™t know exactly the rules about the current situation and I think, as the statement said from the club, there are negotiations and talks going on about the licence. So letâ€™s see whatâ€™s coming,â€ Tuchel said. â€œIt makes not a lot of sense for me to comment on the situation now and give an outlook to the future in the summer. I trust in everybody who is in charge, I trust people who are in charge in the government to find a solution that keeps us going through the season, and gives us the possibility to be in charge of our actions in the summer. â€œI think this is what we can do now. We were all surprised by the news and it is too early to have an outlook on the summer I guess

Central African Republic vs Nigeria: All you need to know,... 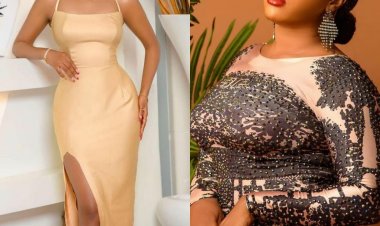 If a beauty queen cannot survive in BBN house in less than... 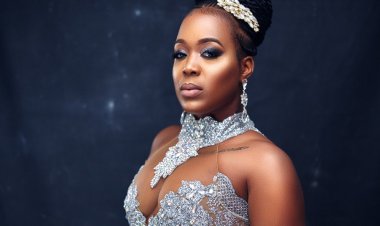 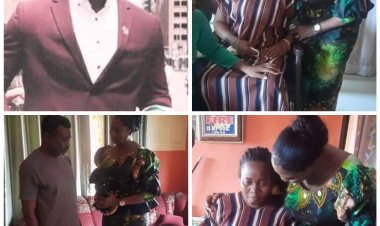