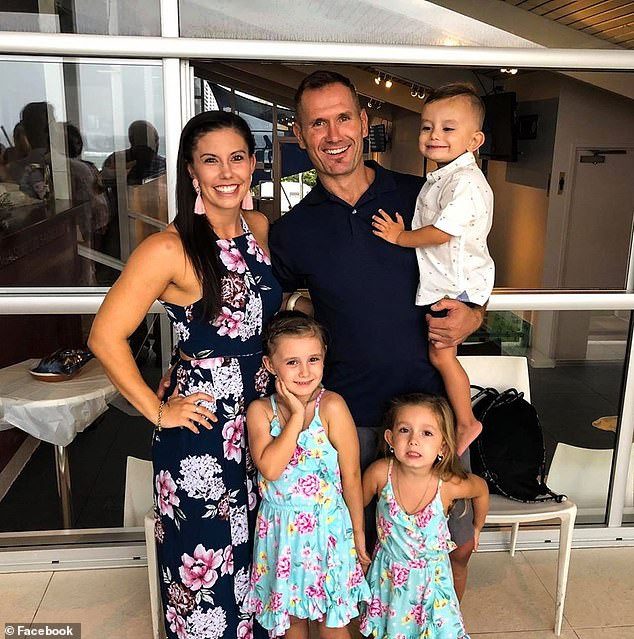 A former rugby star has died alongside his three kids in a horror car fire that has left his wife fighting for her life in the hospital.

Rowan Charles Baxter, 42, and his three children Aaliyah, Laianah and Trey, all aged under the age of ten, died after the family’s white SUV was set on fire in Camp Hill at around 8.20pm yesterday in Brisbane, Australia.

The children’s mom who was also in the car escaped the blaze with “significant burns.”  She was heard yelling “he’s poured petrol on me” as she “rolled on the footpath in flames”, The Australian reports. 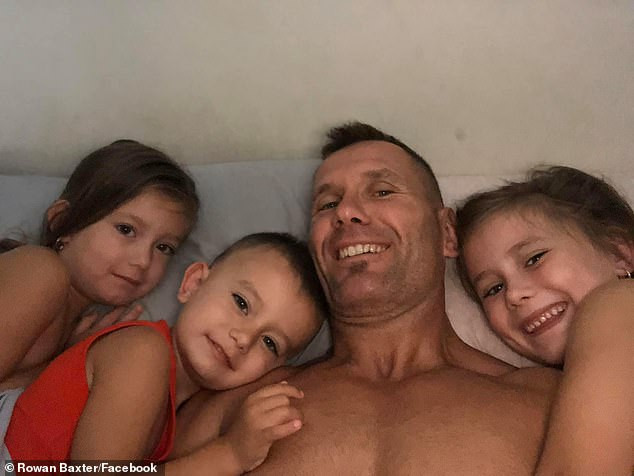 According to The Australian, the former New Zealand Warriors’ star is believed to have stabbed himself with a knife during the horrific attack which occurred just metres from Hannah’s parents house.

Baxter, who had recently split with his wife and closed the Integr8 fitness business they ran together, was locked in a custody battle with his wife over their children.

Police confirmed the three children died in the fire along with their father, Rowan.

Detective Inspector Mark Thompson suggested that the fire may have been started deliberately. 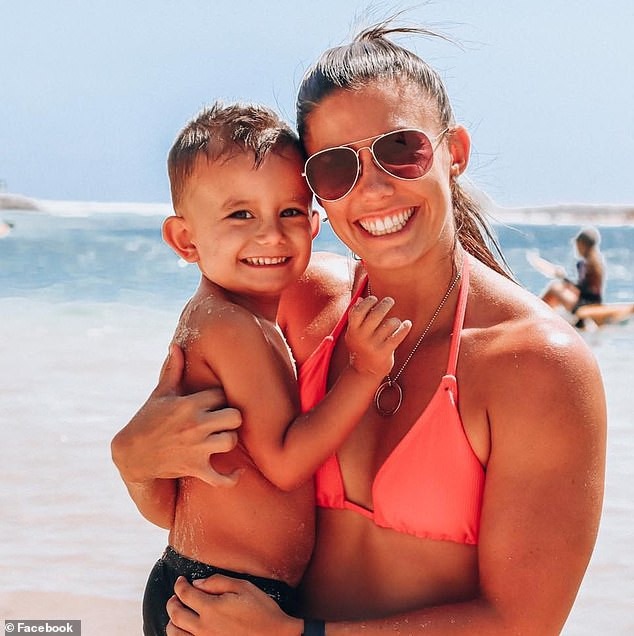 DI Thompson added: “How the fire actually occurred has not been ascertained at the moment, so for us to call it a murder-suicide or a tragic accident, it’s inappropriate at this stage.”

A witness who was at the scene told The Courier-Mail: how the mum’s skin was “peeling off her” as she held her hands up.

They added: “She was awake and conscious and completely aware of what had happened. It was really quite horrific.”

One man who spoke to witnesses that saw the incident unfold said: “According to them this vehicle that’s obviously burnt pulled up beside them and the lady yelled out, ‘he’s poured petrol on me’.

“Next minute, about four other explosions. Apparently, there’s some young kids in the car.By that time you couldn’t get near the vehicle unless you had a proper suit on, you were just no hope.

“Some young trade blokes down the road they came and out some timber or something to stop the vehicle going further because it actually rolled across the road from here to there. The young lady was rolling on the footpath on flames.” 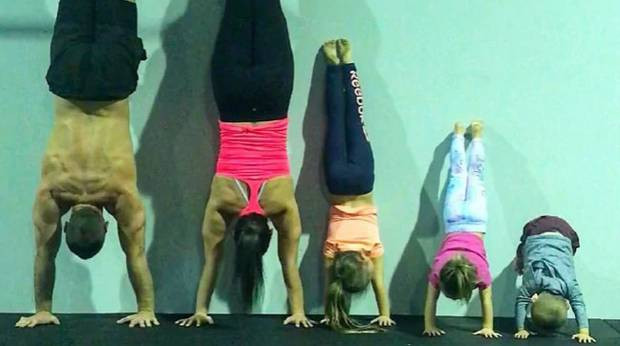 Last month, he posted a video rough-housing with the children with the caption, “Sweet dreams my babies xo. Love you to the moon and back #nowords #dad #myworld.”