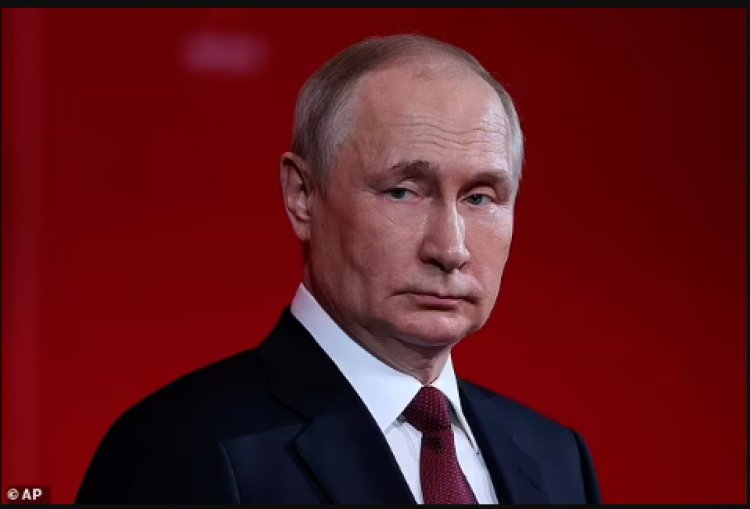 The Russian government is set to ban any public mention of gay relationships after lawmakers unanimously approved a bill banning all forms of LGBTQ 'propaganda' in a final reading Thursday, November 24,

Russia already has a law banning 'gay propaganda' for minors and adults, which will effectively ban any public mention of gay relationships.

Rights activists say the new legislation ramps up the crackdown on LGBTQ relationships in Russia, affecting everything from books and films to social media posts and even drag shows.

However, the legislation will need to be backed by the upper house and Putin before becoming a law,

Any propaganda of non-traditional sexual relations will have consequences,' Vyacheslav Volodin, the speaker of Russia's lower house of parliament, the State Duma, said on Telegram.

The legislation, he said, 'will protect our children and the future of the country from the darkness spread by the US and European states.'

'We have our own traditions and values,' he added.

The bill also prohibits the 'propaganda of paedophilia and sex change.'

The legislation bans what authorities deem as LGBTQ 'propaganda' in advertisement, books, media and cinema.

Liverpool sporting director Ward to leave the club after a year 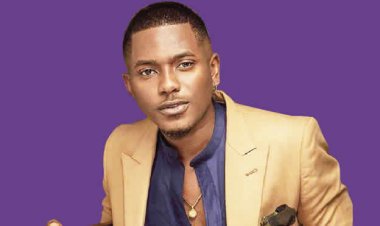 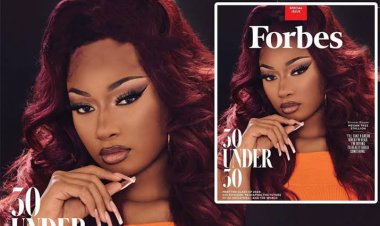