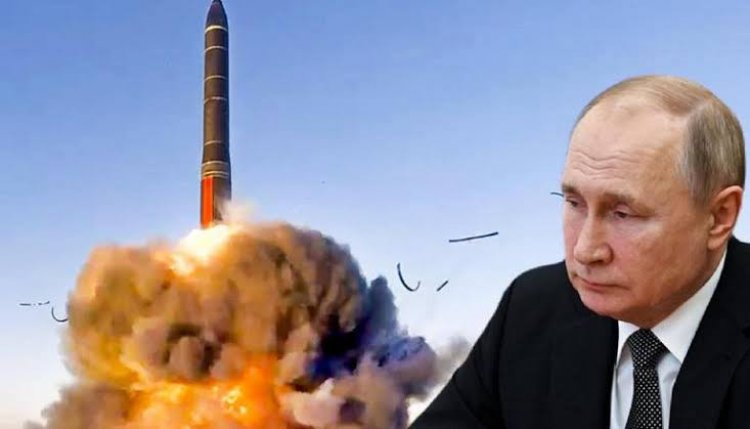 Russia will not use tactical nuclear weapons in the war against Ukraine, Russia's ambassador to Britain has said

Russian president, Vladimir Putin put his nuclear forces on high alert in late February, soon after the invasion of Ukraine, an act which many military analysts saw as a warning of what was to come.

According to Andrei Kelin, Russia's ambassador to the UK, Russia has a strict code and it's military doesn't use such weapons in conflicts like this. 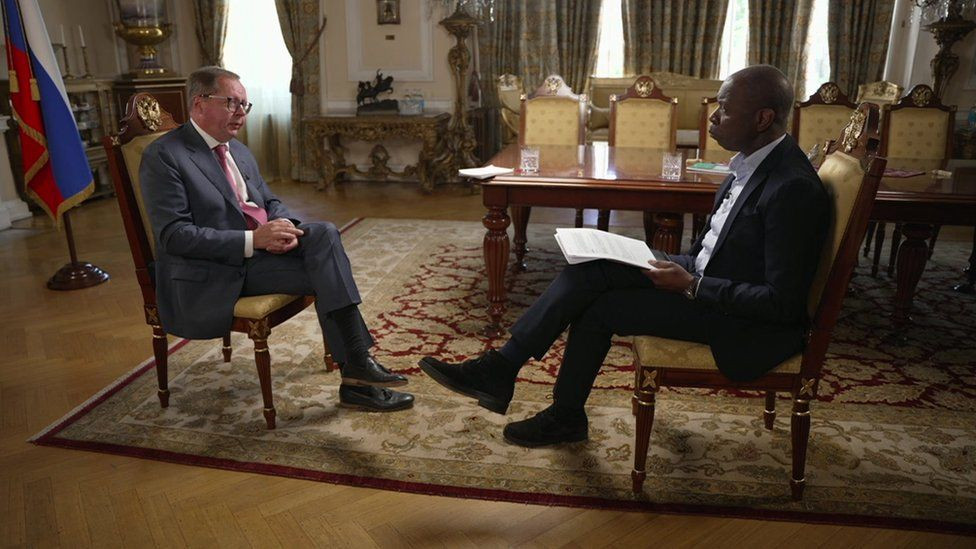 Kelin said Russia's use of nuclear weapons will only happen when "the state's existence is threatened."

"It has nothing to do with the current operation," Kelin told BBC One's Sunday Morning.

He also described allegations of war crimes in the Ukranian town of Bucha as "a fabrication" while calling UK Foreign Secretary Liz Truss "very belligerent" and inexperienced.

"I don't think that sane people can see in this person signs of illness or ailment'...