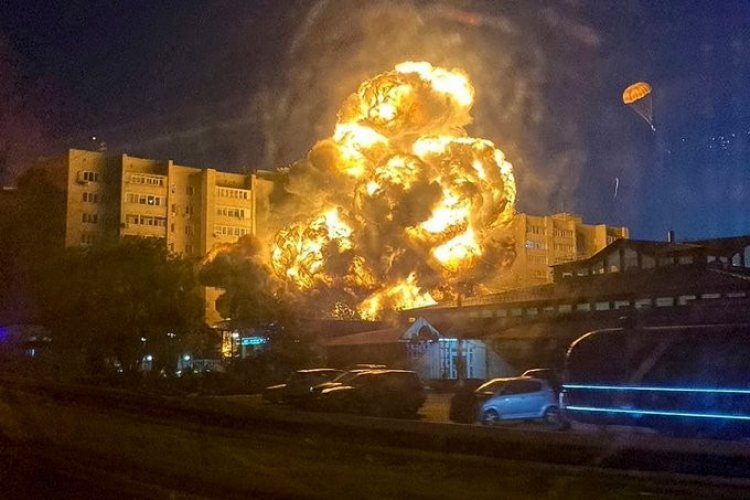 At least 13 people have now died after a Russian fighter-bomber plane crashed into an apartment block in the southern Russian town of Yeysk on Monday night, October 17

A local correspondent in Yeysk told Russia's state-run TV channel Rossiya 24 that two pilots of the Su-34 jet, on a training flight, ejected before it hit the building. Rescuers revised the death toll after finishing their search of the rubble, Russia's emergencies ministry said. Three children were among the victims. Pupils from a nearby secondary school were among more than 360 people evacuated from the crash site, Russian media reported. Nineteen injured people are being treated following the crash.

"According to a report from the pilots, who jettisoned from the plane, the reason for the crash was a fire in one of the engines during take off," the Russian defence ministry said.

"At the point where the Su-34 came down, in the courtyard of a residential block, the plane's fuel supply caught fire," it added.

The port town of Yeysk lies near the eastern Ukrainian war zone, across the Sea of Azov from the devastated city of Mariupol.

It has been used as a major training ground for Russia's naval aviation.

???? BREAKING:
The moment of the crash of the Su-34 in Yeysk. The footage shows how the engine of the plane flashes, it begins to lose altitude, falls and explodes. #Russia pic.twitter.com/3w5ZGIzdC6

BREAKING: Moment Russian fighter jet crashes into a residential area in Yeysk, a town near the border with Ukraine pic.twitter.com/ndhX5dXoIW 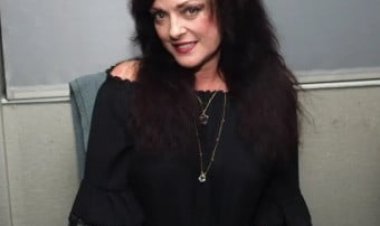 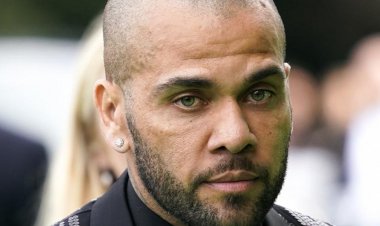 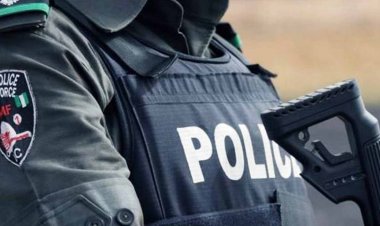