Skip to content
Mat Ryan has told Arsenal that he can be a “world-class” option for them between the sticks, with questions being asked of Bernd Leno’s future at Emirates Stadium.
A Germany international goalkeeper has remained first-choice for the Gunners throughout the 2020-21 campaign, but has made the odd mistake and seen a summer transfer speculated on.
Ryan is hoping to make his own move in the next window, with the Australian eager to turn a loan switch from Brighton into something more permanent, and the 29-year-old is adamant that he has what it takes to be No.1 in north London. 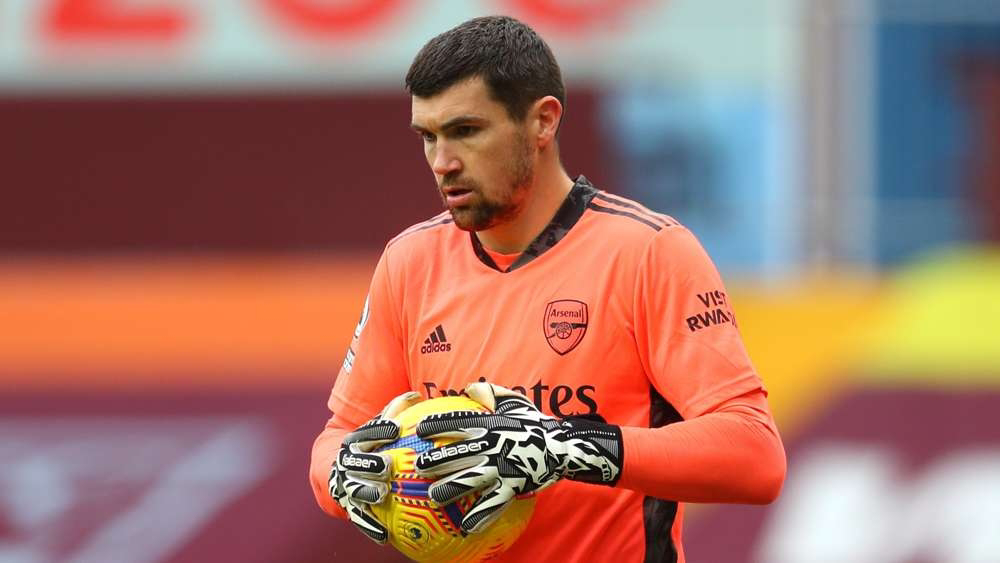