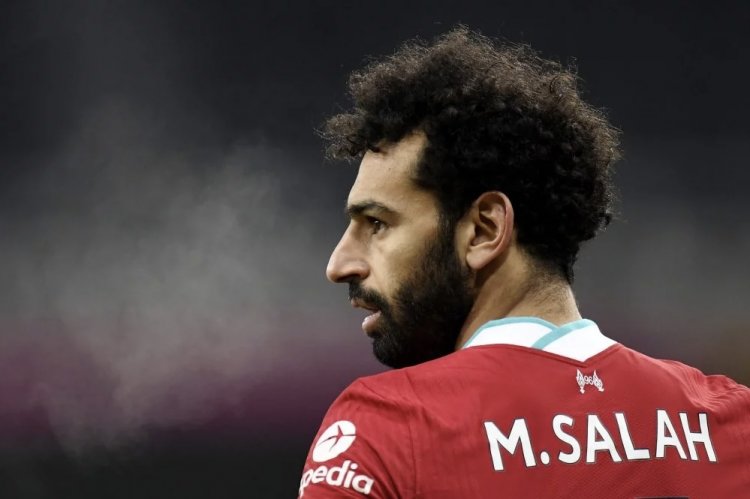 Liverpool legend, Graeme Souness has claimed that Mohamed Salah is no longer the player he was.

Souness feels the Egyptian has been rocked by a recent tackle from Manchester United’s Lisando Martinez.

Salah again fired blanks for the Reds as they were held to a 0-0 draw at Everton on Saturday.

The Reds number 11 has scored two goals in six games this season.

I’m looking at Salah for Liverpool against Man United and in the first five minutes [Lisandro] Martinez goes right through him,” Souness said on Sky Sports.

“The rest of the game, Mo Salah looked for Martinez and looked for where he was. I’ve not seen the same Mo Salah since. I just hope – and he’s signed the big contract he wanted, but at this level if you knock off half a per cent or one per cent then you are not the same player

I hope this is not him getting semi into his armchair because he has signed a big contract,” Souness added. “I’m saying that as a Liverpool supporter, hopefully to make him angry and prove me wrong.”

Things are not going his way, he gets punished – Tuchel acknowledges Mendy’s bad...