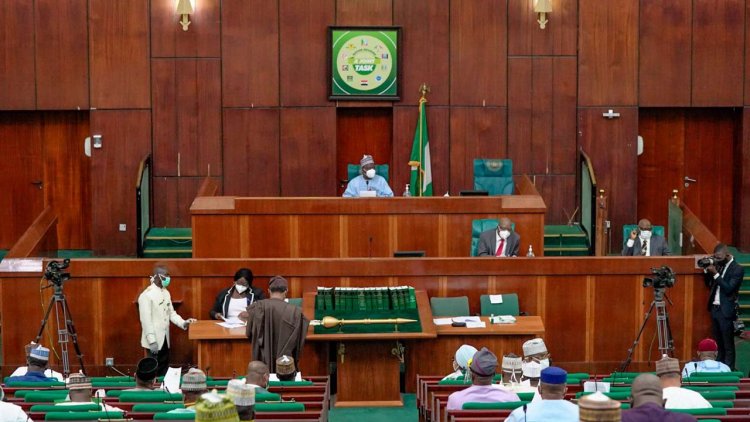 The House of Representatives has summoned the Ministers of Finance, budget and National Planning, the Minister of Power, the Director General for the Bureau for Public Enterprise (BPE), and the Managing Directors of the Niger Delta Power Holding Company and Nigeria Bulk Electricity Trading Company over the planned sale of five power plants belong to the three tiers of government.

In separate letters to the agencies, Chairman of the House Committee on Finance, Rep. James Abiodun Faleke informed that the process initiated for the sale of the power plants was unconstitutional and a disservice to the nation’s development and sharing equity among the three tiers of government.

“The committee decried the proposed sale as unconstitutional and a disservice to all known principles of national development and the sharing of equity among the three tiers of government.

“Considering the critical role your agency is playing in the sustainable energy sector in the country, you are please requested to stop all further processes regarding this transaction and to submit the following information for the committee’s determination of the way forward”.

They are also requesting information on all agreements with the power plants on a take or pay basis, approvals needed by the Nigeria Bulk Electricity Trading Company Board, the Federal Executive Council, the Attorney General of the Federation and Minister of Justice, the Bureau for Public Enterprise with regards to the take or pay basis and copy of the power purchase agreement to the Niger Delta Power Holding Company already earmarked for sale by the Bureau for Public Enterprise.

They are also requesting data on each of the power plants earmarked for sale including the capacity of each plant, staff strength and remuneration from the Niger Delta Power Holding Company, as well as a comprehensive revenue and expenditure profile of each plant since its inception.

The NDPHC is also to provide evidence of compliance with relevant extant procurement and Bureau of Public Enterprise Act, details of the agreement between Calabar Power plant and Seven Energy Limited in addition to Federal Executive Council, Bureau for Public Procurement appraisal as well as the Attorney General’s advice on the subject.

The Ministry of Finance is to supply a copy of the legal advice from the Attorney General and Minister of Justice issued in respect of the sovereign guarantee on behalf of the Federal government to Seven Energy Limited for gas supply to Calabar Power generation Company Limited, a copy of the Federal Executive Council memo and the approval to Nigeria Bulk Electricity Trading Company Plc on the said transaction.

Breakdown of payments made by your Ministry on behalf of the Niger Delta Power Holding Company to even Energy Ltd since the signing of the agreement and repayment so far.

In addition, the BPE is expected to provide the House with a list of the power plants earmarked for sale; a proposed time frame for the privatization exercise; a Technical Adviser appointed for the exercise and process for hiring their services; bid processes and criteria for selection disclosing the list of qualified bidders their profile in the power sector.

Iâ€™m yet to hear from my wife, daughtersâ€™ abductors...