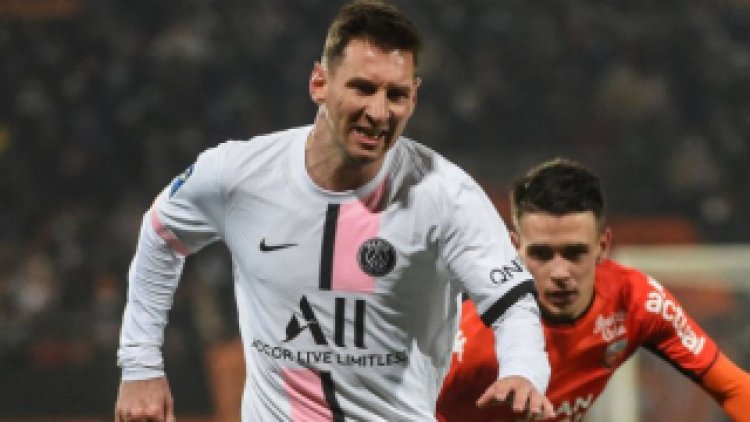 A Saudi Arabian football supremo has rubbished suggestions that Lionel Messi could be headed to their domestic league.

Media reports stated that PSG star Messi may be subject to a similar multi-million offer to the one that secured Cristiano Ronaldo for Al-Nassr.

Ibrahim Alkassim, the general secretary of the Saudi Arabian Football Federation, suggests that Messi will not be following suit.

"At the moment, we do not know anything about a possible Lionel Messi arrival," Alkassim told Marca last Friday. That being said, the Saudi football chief did concede that he dreams of reuniting Messi and Ronaldo in the same domestic league for the first time since the latter left Real Madrid in 2018.

Alkassim added: "I do not hide that, as Saudi Federation, we would like to have him (Messi) one day in the domestic league. The idea of the Federation is always to improve our football, and of course we would like to see Cristiano and Messi in the same league again, but the truth is that we don't know anything now."

EPL: You’d be in relegation without Cristiano Ronaldo –...