True to the saying that “nobody made a greater mistake than he who did nothing because he could only do a little.”

Prophetess Rose Kelvin AKA the Voice Of Solution has revealed how her inability to execute her passion of giving to the needy for financial constraints could not stop her from executing the feeding of the poor.

A very close associate of the Prophetess who spoke in anonymity said that Prophetess Rose spent about sixty million naira in the project of distributing five thousand (5000) 25kg bags of Rice and financial empowerment of Two Hundred thousand naira (#200,000) each given to Widows with special cases and disabilities. 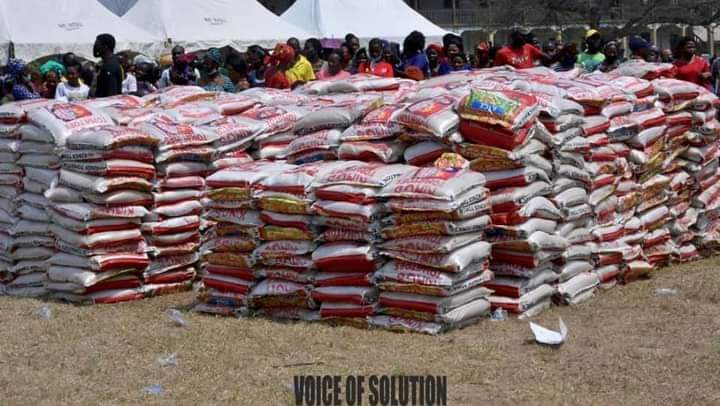 Speculations were that some politicians whom were soon to be unveiled were behind Prophetess Rose Kelvin’s benevolence or that she could be nursing a political ambition.

Speculations were laid to rest when she revealed in one of her programmes that she had to sell an SUV worth over sixty million naira (#60,000,000) that was gifted to her for her private use by one of her ministry’s partners who was diagnosed of a chronic heart disease and was given a few months to live but got his healing through the prayer ministration of Prophetess Rose. 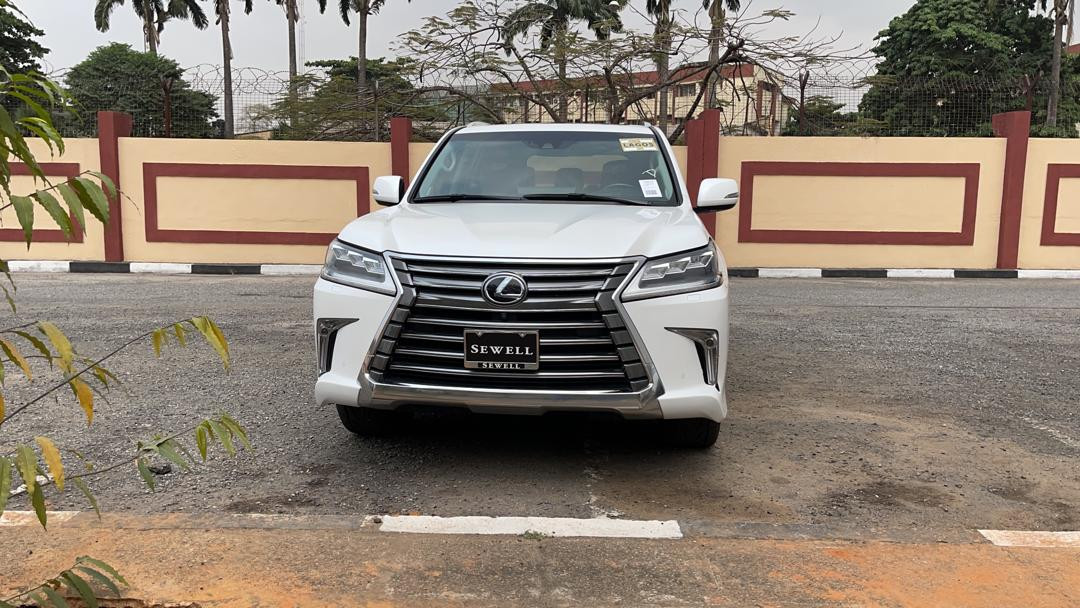 God spoke to her to support poor widows and needy persons in Aba and she had to sell the 60Million naira worth SUV to fulfil her God-given assignment to the needy at the time. Prophetess Rose Kelvin has about a hundred children (Primary-Tertiar) under her scholarship scheme and has empowered more than one thousand people through cash give-aways for business/Career support and establishment from Rose Kelvin Foundation.

Prophetess Rose Kelvin is the Founder and convener of Unveiling The Veiled- @Unveiling City, an arm of Shekhinah Glory Ministries with Headquarters in Abuja. 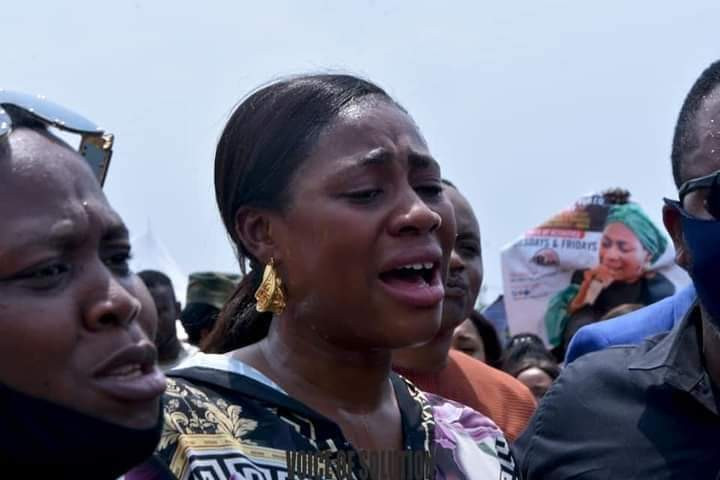 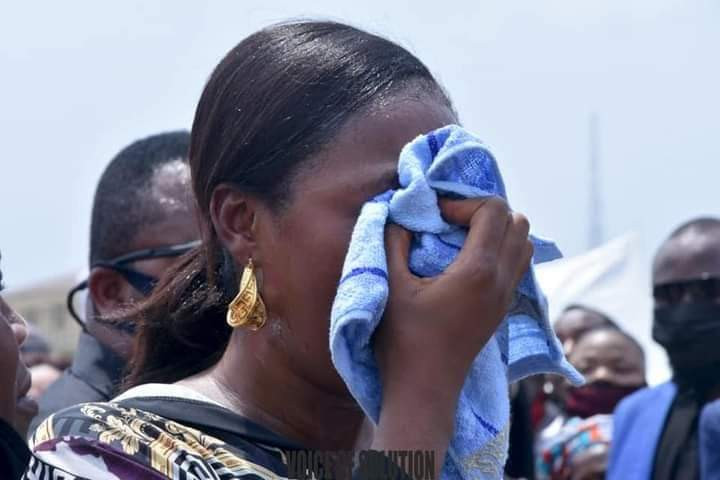 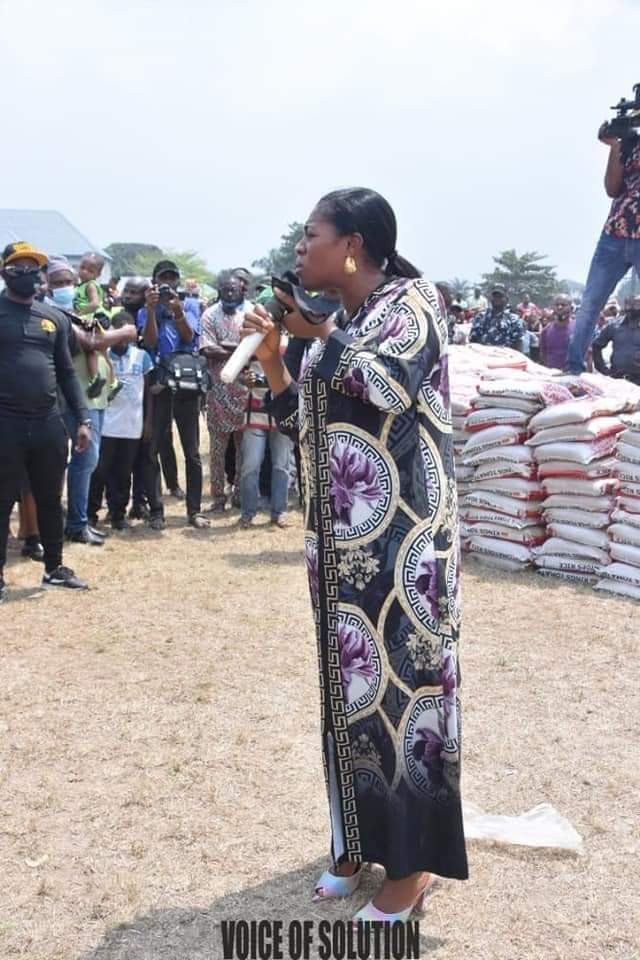 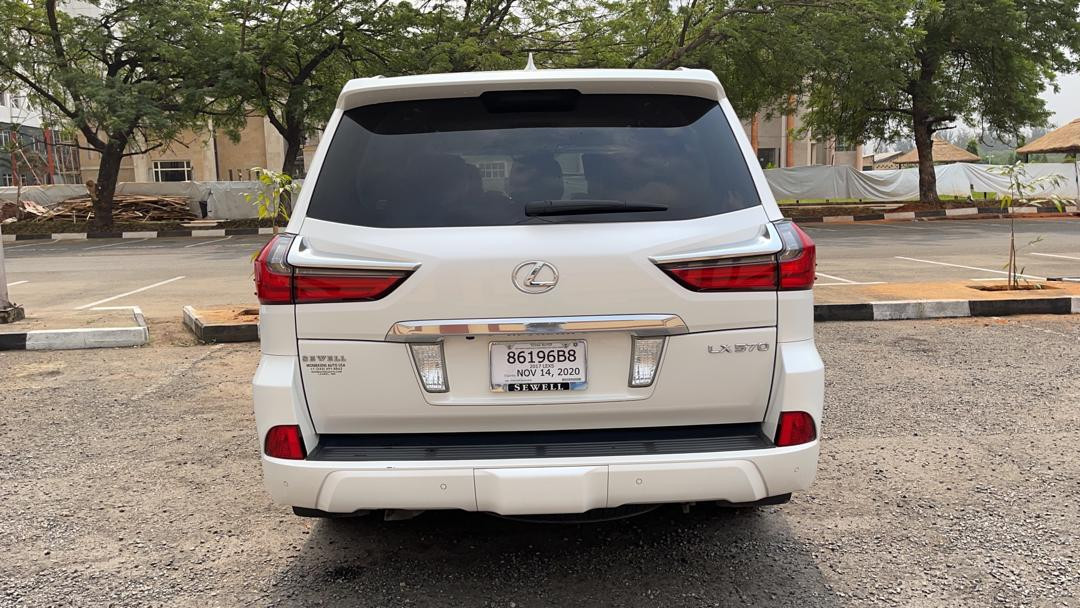 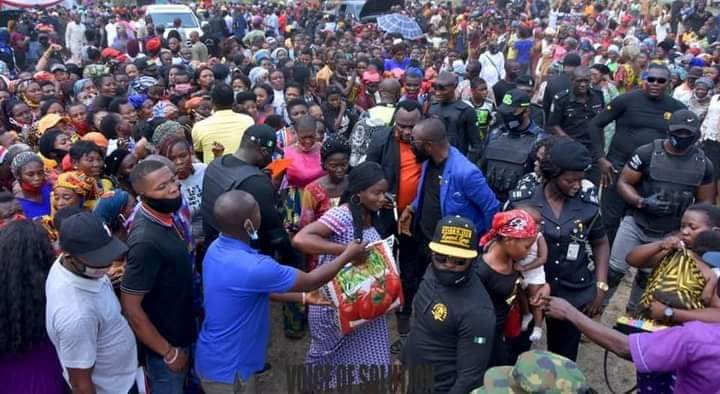 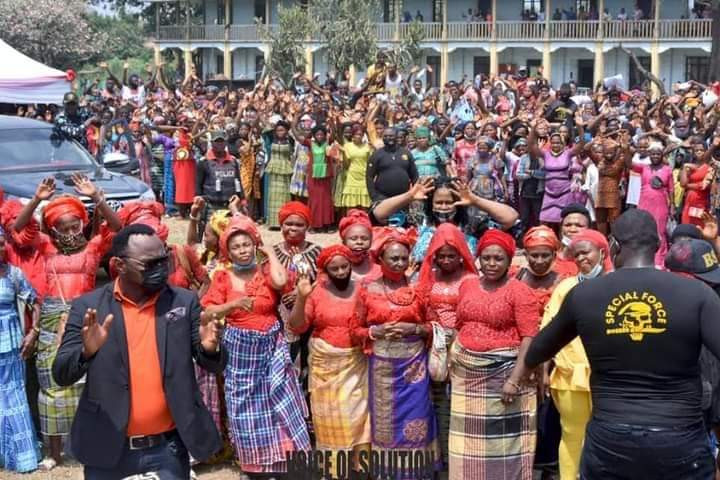