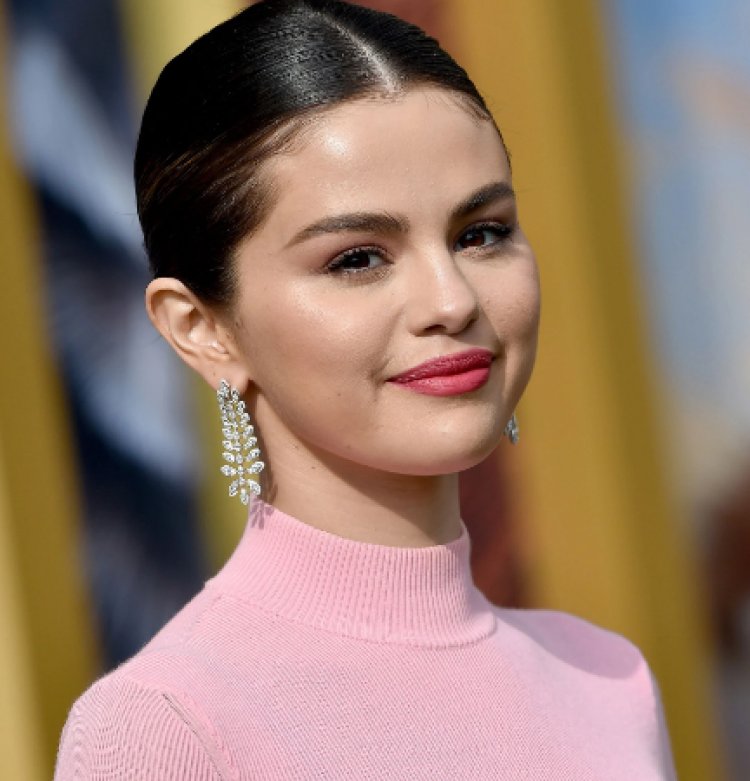 Selena Gomez has cautioned her fans after they sent "vile" messages following Hailey Bieber’s recent interview about her relationship with Justin Bieber.

In an interview earlier this week, Hailey Bieber revealed how she has been the centre of anger from Selena fans in the past, with some accusing her of "stealing" Justin from Selena due to the timeline of their relationship.

Hailey insisted during the interview that she had "never" been with Justin while he was in a relationship with someone else.

After the interview. trolls started trolling her again.

Selena has now pleaded with them to stop sending messages of abuse.

While she did not name Hailey or address the interview explicitly, she told fans in a TikTok live that she had seen some horrible messages.

"Some of the things that I don’t even need to be aware of are just vile and disgusting," she said.

"It’s not fair because no one ever should be spoken to in the manner that I’ve seen."

Selena went on: "All I have to say is it’s incredibly ironic that I would release something that is all about kind words ’cause that’s exactly what I want. That’s it.''

"The collapse of Western hegemony that has begun is irreversible" - Putin says as...

Kanye West rumored to be dating model Vinetria amid Kim...