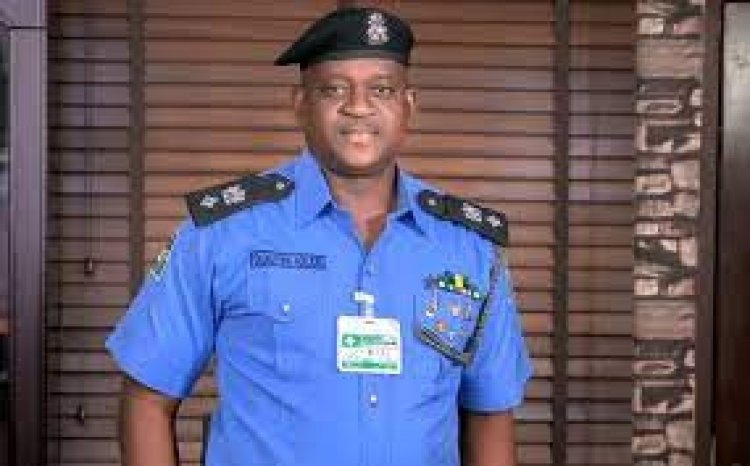 The spokesperson of the Nigeria Police Force, CSP Olumuyiwa Adejobi, has shared a hilarious incident that happened between a senior and junior police officer on Wednesday, June 29. 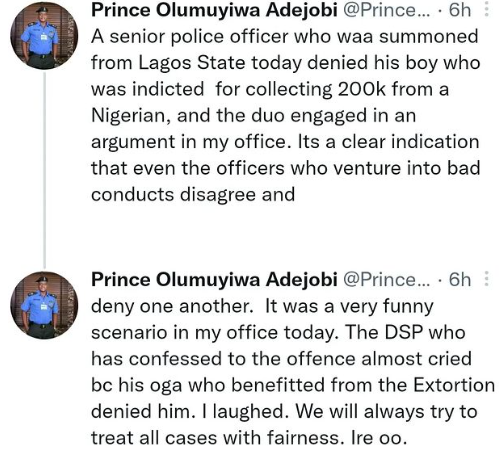 Russia will respond if NATO sets up military infrastructure in Finland, Sweden -... 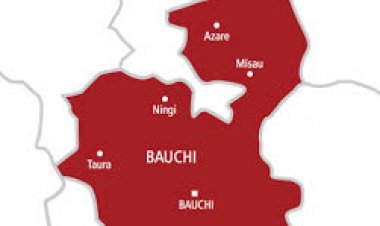