Singer, Brandy reaches $40,000 settlement with ex-housekeeper who sued her over alleged age discrimination 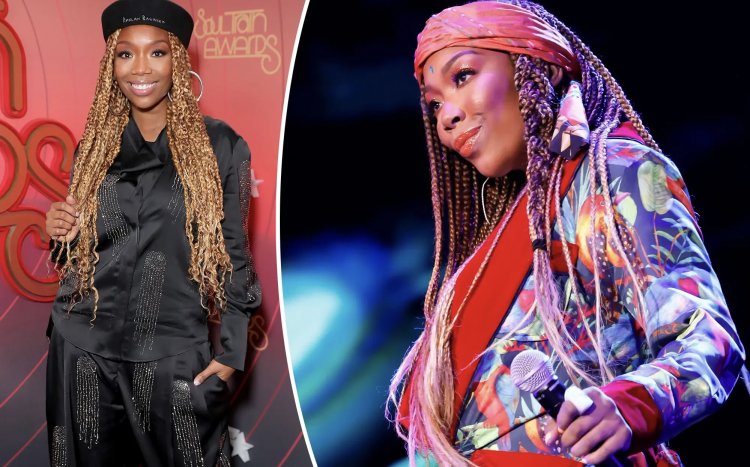 American singer and actress, Brandy, has reached a $40,000 settlement with her former housekeeper who sued her for $250,000 over alleged age discrimination and other complaints.

The settlement with Maria Elizabeth Castaneda was revealed in court documents as the housekeeper's lawyers demanded additional attorney fees ranging from $39,194.46 to $87,445.80, depending on the court's method to determine fees, according to an article on Wednesday by the Los Angeles Times.

Castaneda, aka Elizabeth Juarez, in her lawsuit filed earlier this year claimed that she was denied her proper wages and meal break while also accusing Norwood of wrongful termination and age discrimination.

The housekeeper in her 60s worked for Brandy from September 2002 to February 2022 at her Calabasas mansion, according to the lawsuit, and also claimed in court documents that she was paid $125 per day.

The recent court filing suggested that as part of the settlement, Brandy has agreed to pay the amount of attorney fees determined by the court.

A hearing regarding the fees has been set for December 8.

The woman alleged in her lawsuit that she was unceremoniously let go because Brandy did not want an 'older' housekeeper and also was not paid for her last two days of work, TMZ reported.

The housekeeper demanded back pay for the two days lost as well as $250,000 in damages.

Many people are enslaved mentally by pastors &#8211; Uche...