Skip to content
Snakes have been troubling residents in Bayelsa following an incident of torrential rainfall which has unsettled people. 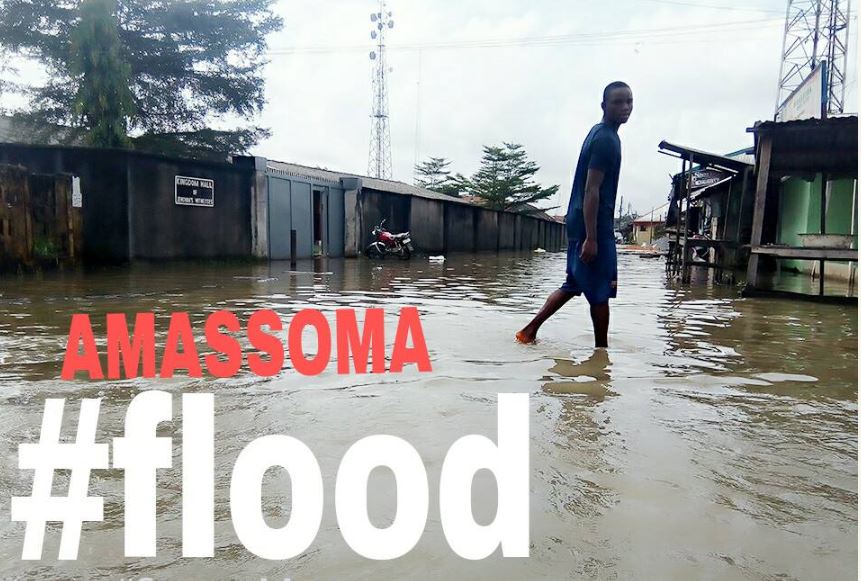 Part of the flooded areas
While the people of Amassoma community in Southern Ijaw Local Government Area of Bayelsa State are crying over massive flood which has ravaged most parts of their region, it has been gathered that the residents are also suffering from issue of snakes invading their homes. 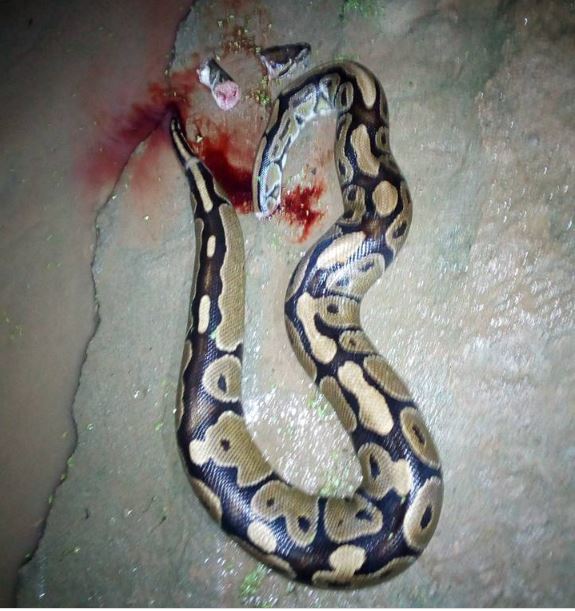 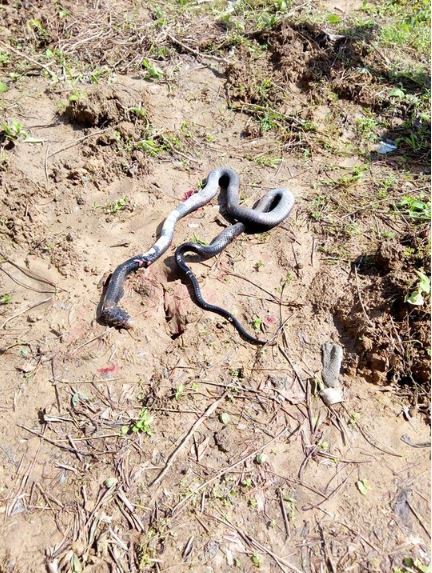 According to a Facebook user, the snakes are now invading the residences of the villages most especially hiding in the ceiling in the flooded area.
It was gathered that many snakes have been killed in the community withing a short period.