Former Tottenham Hotspur manager, Harry Redknapp, has insisted that Manchester United head coach, Ole Gunnar Solskjaer, is under severe pressure at Old Trafford. Redknapp argued that if Aston Villa can sack fan favourite Dean Smith for collecting just seven points fewer than Man United on the Premier League table, then Solskjaer cannot be safe at the Red Devils. Man United have lost six of their last 12 matches in all competitions. Solskjaerâ€™s men currently sit in 6th position on the Premier League table with 17 points from 11 games. Speaking about Solskjaer, Redknapp told talkSPORT, â€œHeâ€™s got to be under severe pressure. â€œThey have spent big, they have brought players in and heâ€™s had the backing of the board. â€œListen, if Dean Smith and people like that can lose their job, then certainly Ole can. Heâ€™s at a club there where they should be doing a lot better. â€œTheir performances have been poor and I have never met him, but I like him â€“ he looks like a lovely guy. Michael Carrick played for me, who works alongside him, another great guy. â€œI donâ€™t know how much longer he can go for, heâ€™s got to be under severe pressure.â€

He was brilliant â€“ Carragher singles out Liverpool star...

This is what you have to deal with â€“ Tuchel warns new... 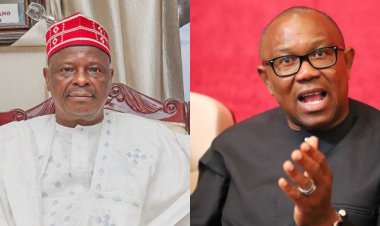 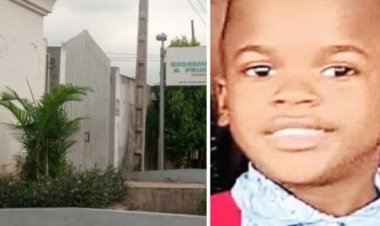