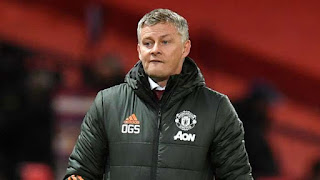 Manchester United’s board of directors “panicked” in appointing Ole Gunnar Solskjaer, according to Paul Ince, who says his old club have lost their fear factor under the current manager.

Solskjaer brought up his 100th game in charge at Old Trafford on Sunday, but had very little to celebrate by the end of a heavyweight clash with Arsenal.

The Gunners ran out 1-0 winners thanks to a Pierre-Emerick Aubameyang penalty, with the defeat compounding United’s worst start to a top-flight season since David Moyes’ doomed tenure in 2013-14.