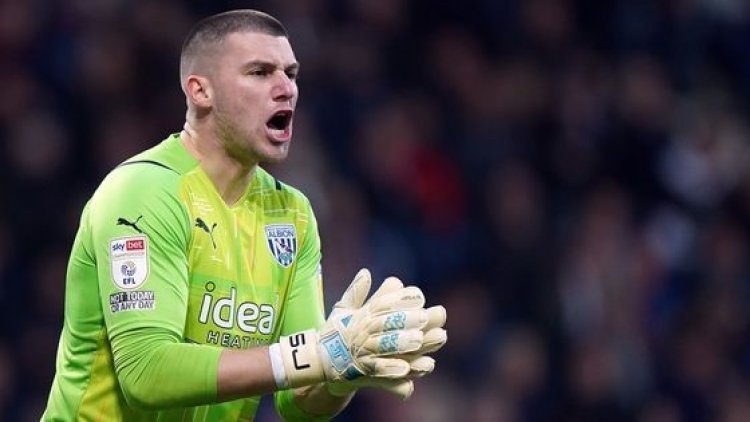 Tottenham are facing competition from Everton in the battle to sign West Brom goalkeeper Sam Johnstone, according to The Mirror.

The move could raise doubts over England No 1 Jordan Pickford's long-term future at Goodison Park ahead of the World Cup.

Johnstone, who was on Manchester United's books between 2011 and 2018, is a free agent this summer after running down his contract at the Hawthorns and the England international is an attractive option for several Premier League clubs.

Tottenham believe they are in pole position for the 29-year-old as they look for back-up and competition for captain Hugo Lloris with No 2 ‘keeper Pierluigi Gollini’s future uncertain.

Maloney 'disappointed' not to be given time at Hibs 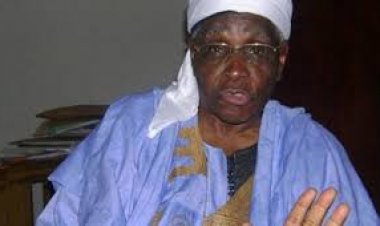