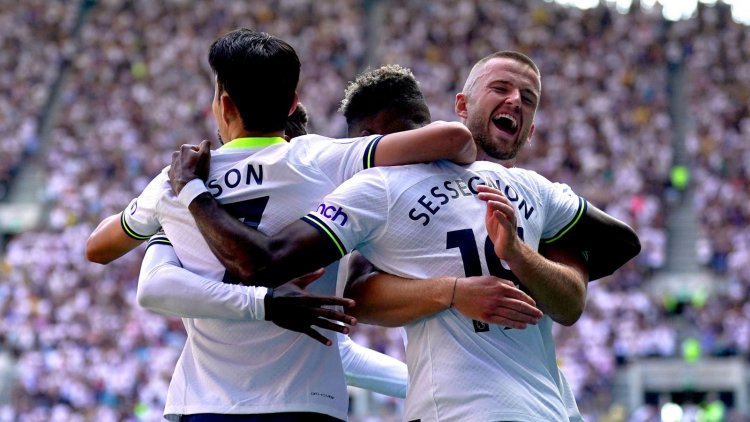 Tottenham began their new Premier League season with a comfortable 4-1 home win over Southampton, despite the visitors taking a surprise lead.

Antonio Conte's side then took the lead in the 31st minute as Eric Dier's clever glancing header - his first goal in three years - saw Spurs take a half-time lead.

A comical own goal from Southampton defender Mohammed Salisu in the 61st minute gave Tottenham their third of the afternoon.

Dejan Kulusevski then added a fourth with a neat curling finish to move Tottenham top of the table on goal difference.

Meanwhile, Southampton are bottom having won just one of their last 13 league games since March.

Ronaldo to lose £5m due to clauses in Man Utd contract 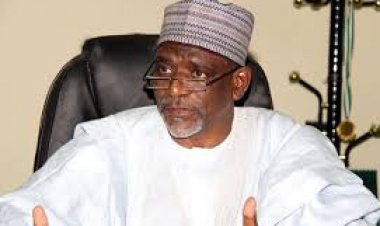