Squid Game viewers obsessed with the Netflix series are sending money to real bank account featured in the final episode.

In the final episode of the series, the winner manages to escape the games with his life and is given a bank card loaded with the cash prize.

Turns out the numbers on the card match a real account belonging to one of the show’s producers, and fans have been sending money to the account since the show arrived on the streaming platform. 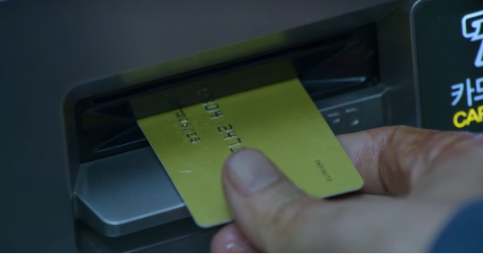 Speaking to local media, South Korean director Hwang Dong-hyuk said that the makers of the show have since decided to close the account.

“To prevent further deposits from happening the production team decided to close the account to avoid potential issues in the future.”

Fans are sending 456 KRW because the winner of the games was referred to as player 456 during his time in the games. 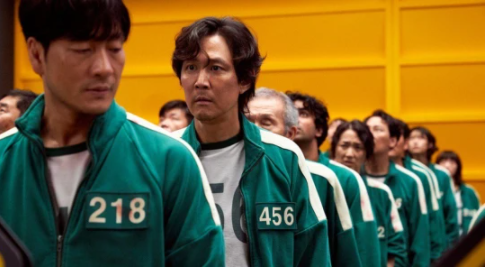 The bank account isn’t the first time that real life details have been included in the series.

A phone number featured in the show has been receiving calls from strangers. The owner of the number, a Korean man, recently spoke out after being bombarded with calls.

He said he was receiving 4,000 calls a day since Squid Game landed on Netflix last month, leading the platform to edit out scenes featuring the number.