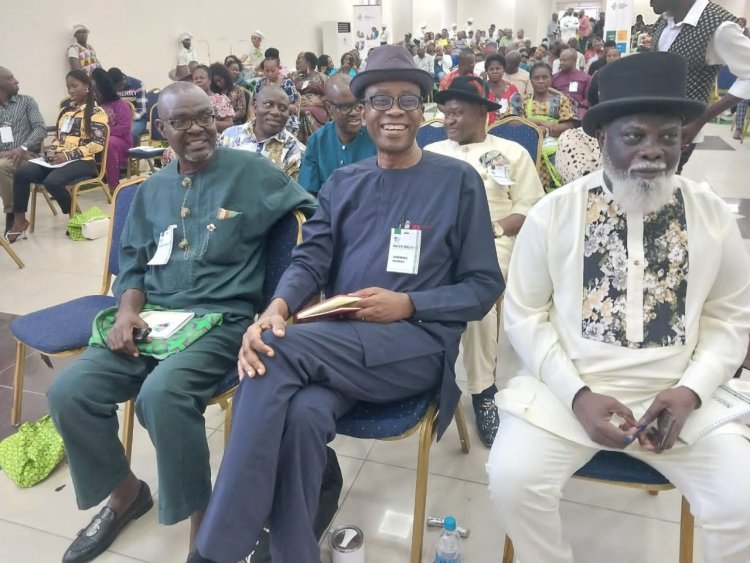 Stakeholders in the Niger Delta region have called on the Federal Government to map out a framework that would guide the multinational oil companies that have concluded plans to disengage from their areas of operation in Nigeria.

Some oil giants have announced their plans to sell off their assets in their areas of operation in the country, mostly the Niger Delta region.

But, the stakeholders, in an eight-point manifesto shared to delegates during the Niger Delta Alternative Convergence, NDAC, organised by the Health Of Mother Earth Foundation, HOMEF held at Uyo over the weekend, noted that over 60 years of oil extraction in the region had caused a lot of ecological and human devastation, therefore, the oil multinationals should not just plunder the environment and walk away, rather there must be commensurate remediation.

The convergence, however, urged the federal government to include in the framework, “the remediation plan for ecological, livelihood and health impact of extraction especially of people living close to extraction sites who are exposed to dangers of hydrocarbons.

According to them, “We note that multinationals that have operated for over six decades with devastating ecological footprint are making frantic efforts to sell off their assets and leave without clear provision of who will be responsible for remediating massive ecological and human damages.

“With the decline in oil appetite, our people are left with destroyed habitats, livelihood systems and health. We demand the federal government to produce a detailed framework that would capture the remediation plan for our people and hand it over to the existing multinationals.

Among the prayers of the stakeholders in the eight-point resolution were the review of the Petroleum Industry Act (2021) by the National Assembly. Immediate release to the public of the forensic audit report on the NDDC and the prosecution of all those found to have fleeced the Commission; Check threats of climate change; Security of Maritime transportation.

Others include: the government taking action to hold its security forces accountable for their role in oil theft and artisanal refining, as well as environmental pollution resulting from their manner of disposing of seized petroleum products.

Earlier, the Chairman on the occasion, Obong Victor Attah, who stressed on the need for restructuring and resource control urged the people to get their PVCs and vote the person who can make Nigeria better adding that, that was the only power the people have now.

“We will not make any headway if Nigeria is not restructured. All I can say is, go and get your PVCs and vote for the person that can restructure this country,” Attah said.

However, the Keynote Speaker, Prof. G. G Dara in his address expressed pessimism that any government that will come in 2023 will offer anything good to the people adding that the region should be given a republic.

He regretted that President Goodluck Jonathan, a Niger Deltan lacked the political will as a president to address some of the legislations against his people.

He said, “That is the country we are in, therefore, we must assume that whatever government that comes to office in 2023 will not be different from the past ones since 1960. Nigeria has been designed to steal our resources and share. They gather monthly in Abuja to share the money. All our presidents, now and past, occupied office for the purpose of plundering our resources, otherwise our own son would have done something. Jonathan, when he was president, had no capacity to touch any bad section of the constitution against the Niger Delta. We should clamour for Niger Delta Republic.”

On his own, the Convener, Arch Nimmo Bassey called for the implementation of the manifesto and urged the people to query politicians about their environmental plans before they can have their votes.

He added, “Let us demand real climate action, including a halt to gas flaring and a restoration of our ecosystems. Let us demand action to stall the washing away of our communities. After 64 years of a nightmare, it is time to wake up, it is time to demand socio-ecological justice. We are not calling for charity, we are calling for justice.”

Enforcement of CCTV in public, private institutions, attempt to cover up govt failure...

War: Russia will use biological weapons against Ukraine,... 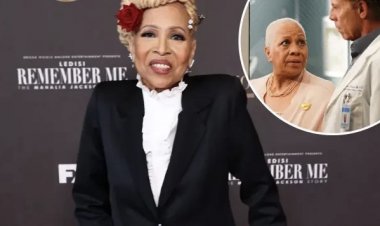 Insecure star, Denise Dowse is in a coma and 'fighting...