​Stephens reveals he learnt of Burnley exit through Twitter 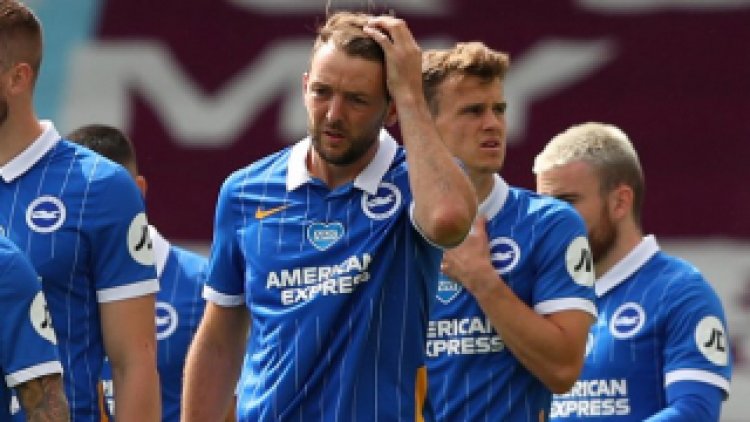 Free agent midfielder Dale Stephens has revealed that he learned of his Burnley exit through social media.

The ex-Brighton star came to Burnley in 2020, but only managed 10 Premier League appearances across two seasons.

After the club's relegation last term, he was released from his contract, having only started one league game in that campaign.

Speaking to talkSPORT, Stephens said: "I actually found out, as bizarre as it is and probably sums up my time up there, on Twitter, of all places, that I was not getting a new contract. It is bizarre really.

"I knew anyway before my contract expired. It was when they (Burnley) released it to the press and I just saw on my Twitter feed that me and a few other lads had been released at the same time.

"So there was not much dialogue in terms of offering contracts etc. It was a clean break which sometimes is not a bad way to go about it. At least you know where you stand in the long-term." 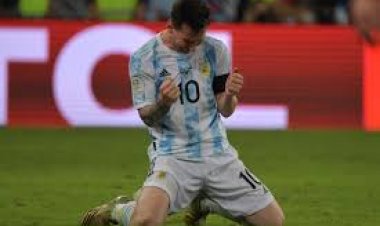 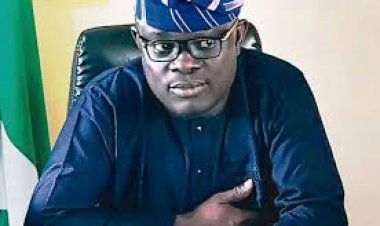