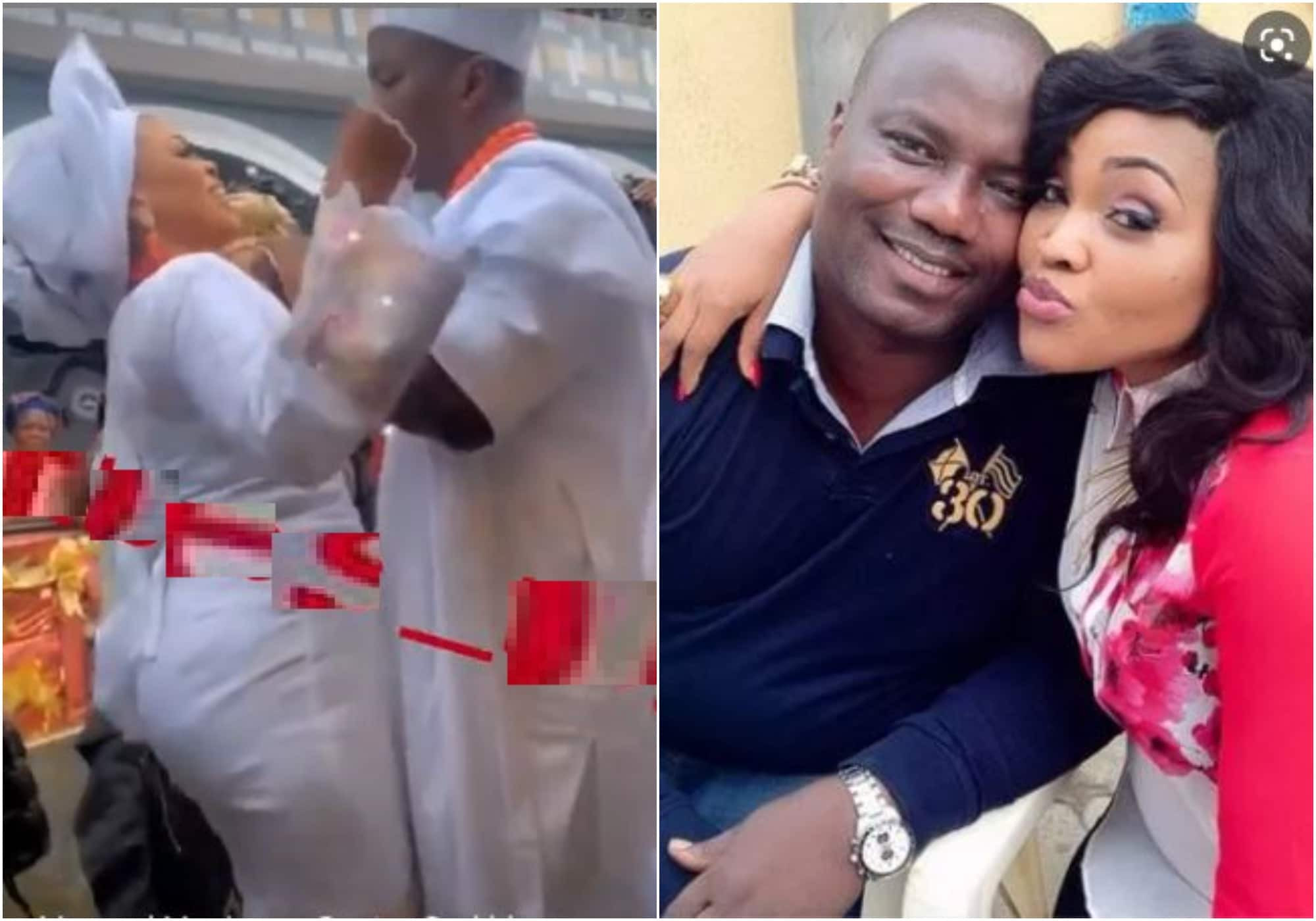 Actress Mercy Aigbe has dropped a shade post hours after her ex-husband Lanre Gentry, took to social media to express his excitement of marrying a new wife.

The actress and her ex-husband separated in 2017 on grounds of domestic violence. After rounds of messy fights on social media, Gentry got married to another woman he claimed has given him peace over the weekend.

In a new post shared on Instagram, Mercy Aigbe stated that she is nobody’s ex and it came with a pushpin emoji. See her post below………….. 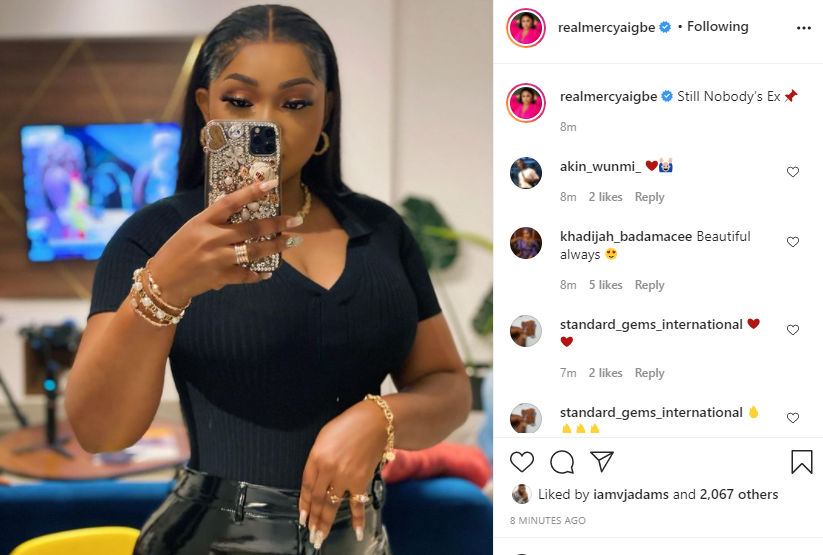