Orode, daughter of the former Governor of Delta State, Emmanuel Uduaghan, on Sunday, March 21, celebrated herself on the National Single Parents Day.

Sharing a post celebrating single mothers and father, she wrote;

The marriage between Okpu and Orode ended after the birth of their second baby in January, 2015. The former couple got married in 2011 and have two children together. 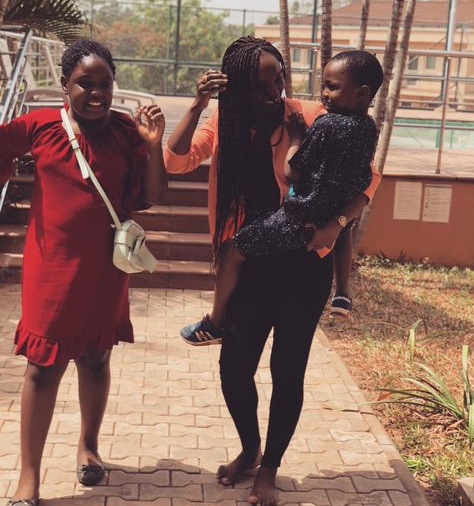 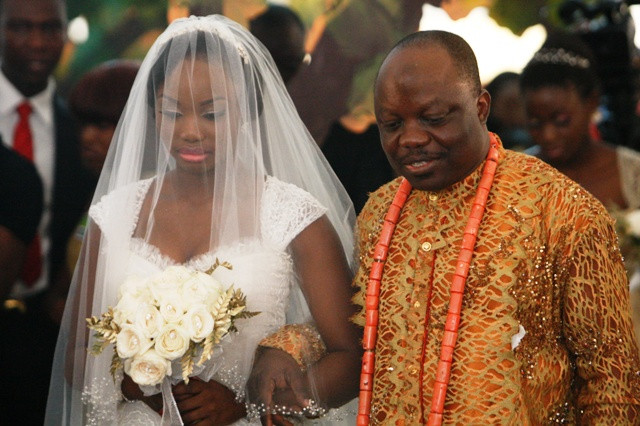 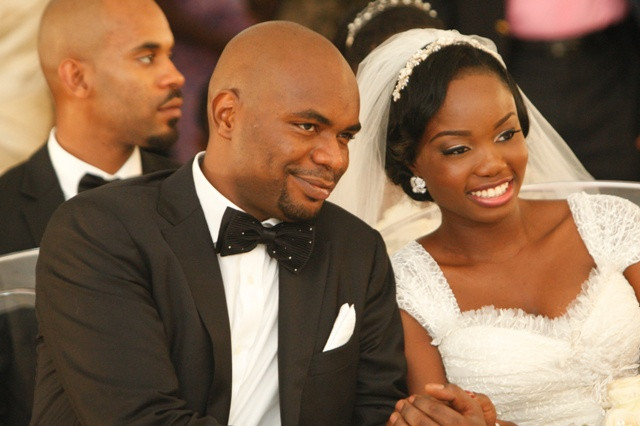 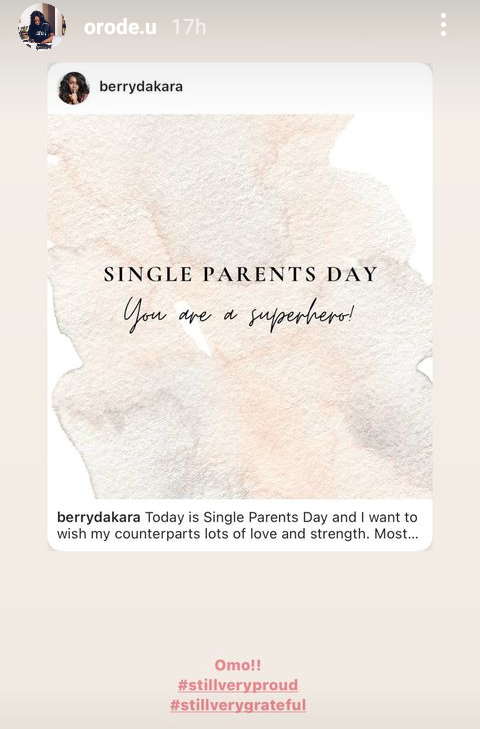 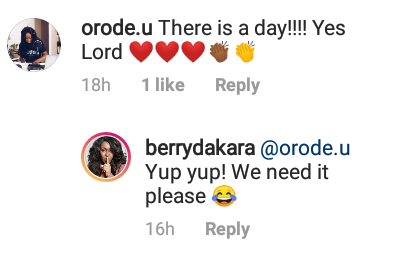