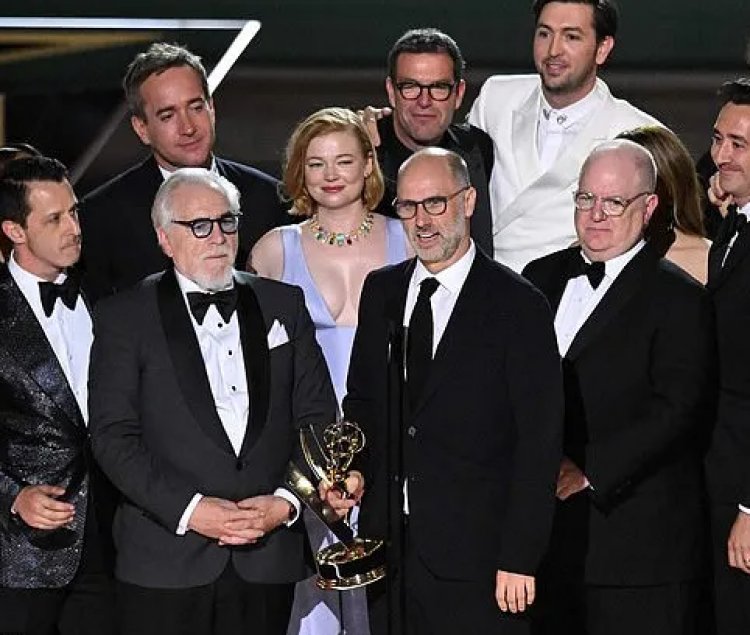 Jesse Armstrong, the creator of the HBO series "Successor", dissed King Charles III in his acceptance speech for Best Drama Series at the Emmys 2022.

Jesse Armstrong, 51, who is British, took aim at the King while making a speech.

He said in front of a star-studded audience at Los Angeles' Microsoft Theater: "Big week for successions. New king in the UK … for us." 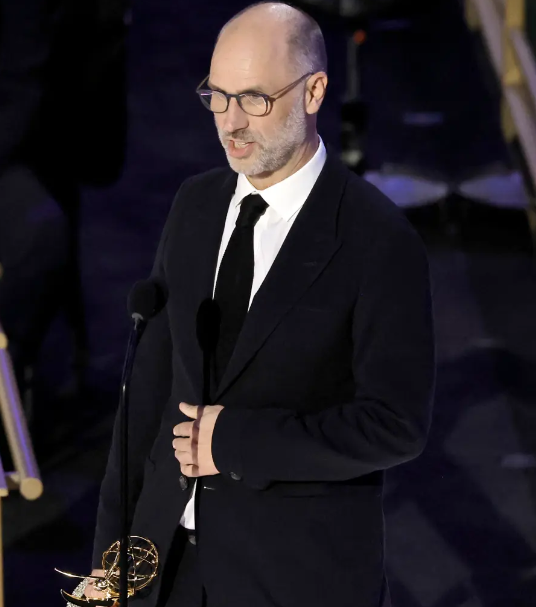 "Uh, evidently a little more voting involved in our winning than Prince Charles," he continued, acknowledging the Television Academy’s votes that earned his team a golden statuette.

His statement elicited gasps and cheers from the audience.

He then added, "I’m not saying we’re more legitimate in our position than he is. We’ll leave that up to other people."

He then moved on from royal talk and applauded those involved in the success of his HBO series.

"We are incredibly grateful to have this honor," Armstrong said. "This group is extraordinary. It’s a team effort."

Viewers have taken to Twitter to comment on Armstrong's speech, with some supporting him and others criticising him.

"Why is the dude accepting the award for Succession looking for enemies in the royal family omgndjsksmddjj," one person wrote.