Super Eagles legend, Finidi George turns 50 years old today and his former club teammates at Ajax made a tribute video to wish him a happy birthday. 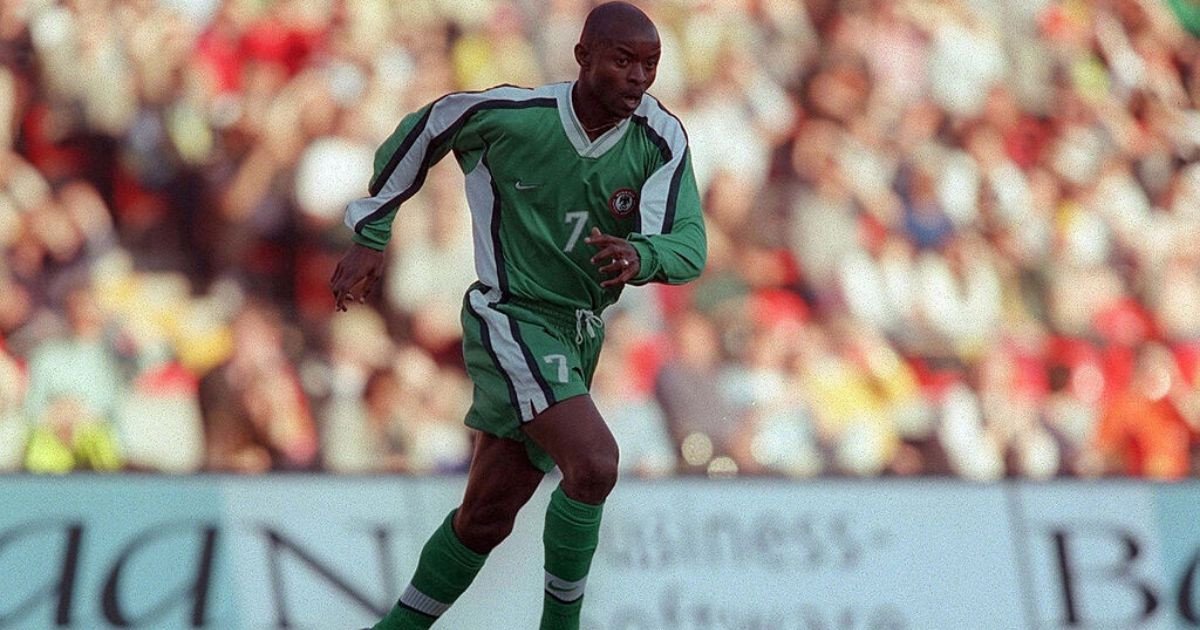 He who retired from football in 2004, was an important player of the Super Eagles of Nigeria team during the 1990s. He appeared in two World Cups including at USA 1994, where he scored a lovely goal against Greece.

Watch the video below…