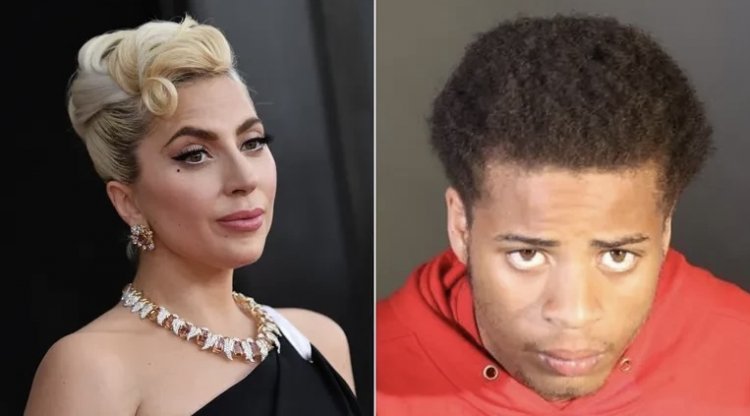 A suspect who was mistakenly released from a Los Angeles County jail where he was being held on suspicion of shooting Lady Gaga’s dog walker and stealing her French bulldogs has been recaptured.

James Howard Jackson, 19, was taken into custody in the northern L.A. County city of Palmdale during a raid by deputies and U.S. Marshals, the L.A. County Sheriff's Department announced on Wednesday, August 3.

Jackson was one of five people arrested in April of 2021 for their alleged involvement in the shooting of Lady Gaga's dog walker and theft of two of her French bulldogs on a street in the L.A. neighborhood of Hollywood.

Police believe Jackson was the gunman who opened fire on the singer's dog walker, Ryan Fischer, who sustained a gunshot wound, but survived. Jackson was charged with attempted murder.

Jackson was accidentally released from jail on April 6 of this year due to what the sheriff's department called a "clerical error," and authorities had been searching for him ever since

The sheriff's department did not provide any details as to how Jackson was located, only stating that he was "apprehended without incident.

Also on Wednesday, another suspect in the shooting and robbery, 20-year-old Jaylin White, pleaded no contest to one count of second-degree robbery and was sentenced to four years in prison, the L.A. County District Attorney's Office said. All other charges against White were dismissed, the DA's office said.

On Feb 24, 2021, Fischer was walking Lady Gaga's three French bulldogs when a sedan pulled up alongside him, two suspects emerged and stole two of the bulldogs, Gustave and Koji.

Fischer was trying to fight the men off, when he was shot once in the chest. The incident was caught on surveillance video.The third bulldog, Miss Asia, ran away but was later found safe.

At the time, Lady Gaga offered a $500,000 reward for the safe return of her dogs and praised Fischer, saying he risked his life "to fight for our family. You're forever a hero." Two days after the attack, Gustave and Koji were turned in by one of the suspects, police said.

US politician, Jackie Walorski and two of her aides killed in a car crash

"Should I tell my story?" Yul Edochie's second wife Judy... 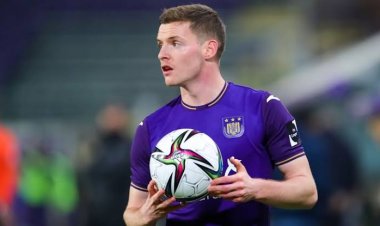 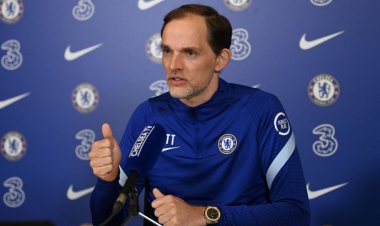 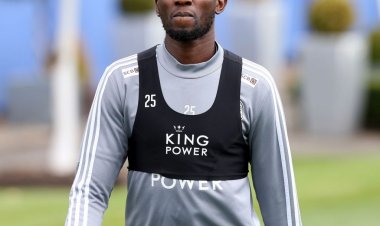