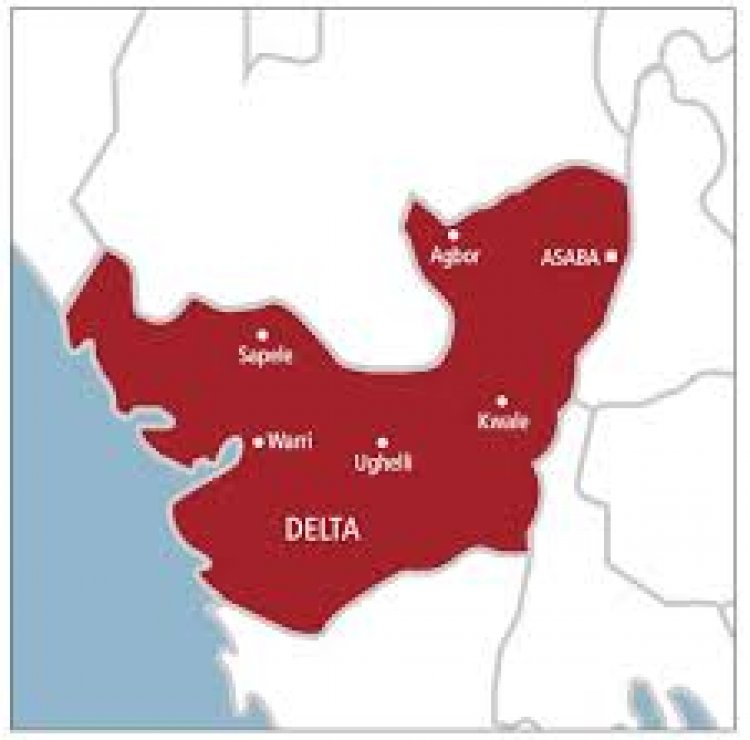 A suspected armed robber has died after a gun battle with Police Operatives attached to “B” Division in Warri, Delta State.

The suspect died in an undisclosed hospital where he was rushed to medical treatment while three others escaped with bullet wounds from the scene.

The police also recovered one locally made double barrel cut-to-size gun and a live cartridge from the suspect.

The Police image maker said, “On 26/8/2022, Police operatives attached to ‘B’ Division Warri, while on surveillance patrol along Okere market junction, received a distress call that a four-man armed robbery gang was operating around Miramble guest house along the same Okere road.”

According to him, “The team raced to the scene where the hoodlums on sighting the Police engaged them in a gun duel.

“In the ensuing gun battle, one of the hoodlums was fatally wounded while others escaped.”

BBNaija: We’ll not be in same space if not for Biggie – Sheggz to Chizzy