Gunmen suspected to be Fulani militias have killed a traditional ruler, Chief Hyacinth Ajon and another man identified as Benjamin Anakula in Benue State.

Chief Ajon and Anakula were hacked to death by the assailants in the early hours of Wednesday, April 21 in Tse Zoola community, Makurdi Local Government Area of the state.

According to the eldest man in the community, Aho Zoola, the suspected Fulani militias, without any provocation, attacked the villagers at about 2: am, shot sporadically and killed Ajon and Anakula.

When asked by Governor Samuel Ortom, if they had rustled the Fulani herds in the past, elder Aho replied in the negative, insisting that the villagers have never had any issue with the herdsmen even when their herds graze on their crops.

The governor after sympathising with the villagers displaced from their homes assured them that he would do everything possible to get security agencies to the area. 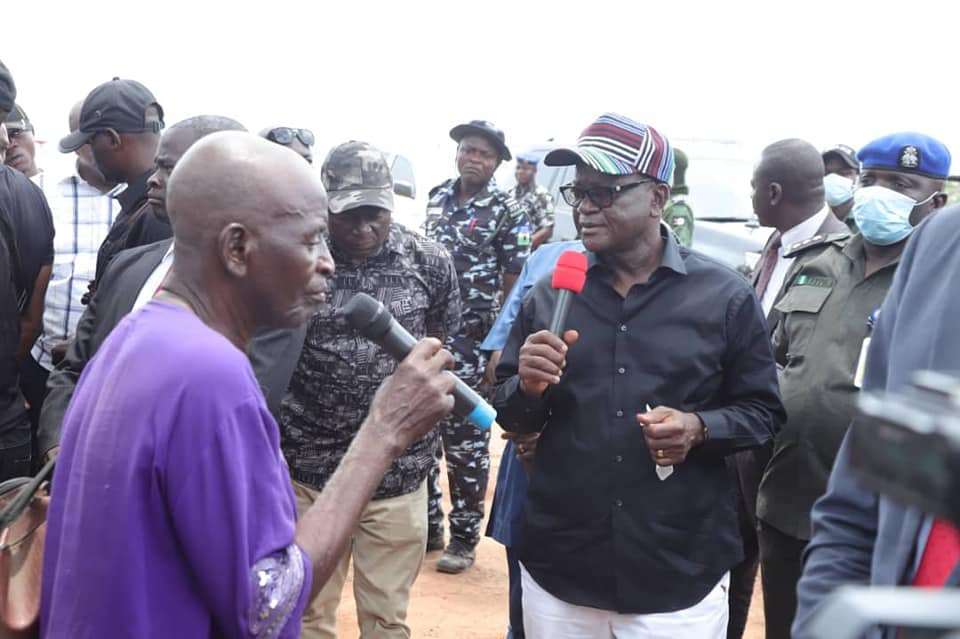 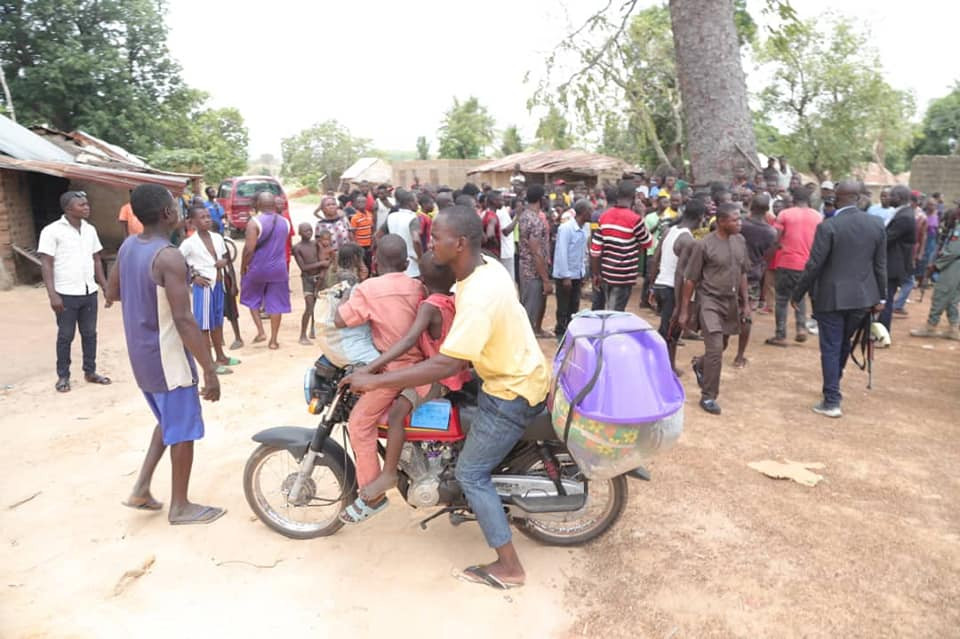 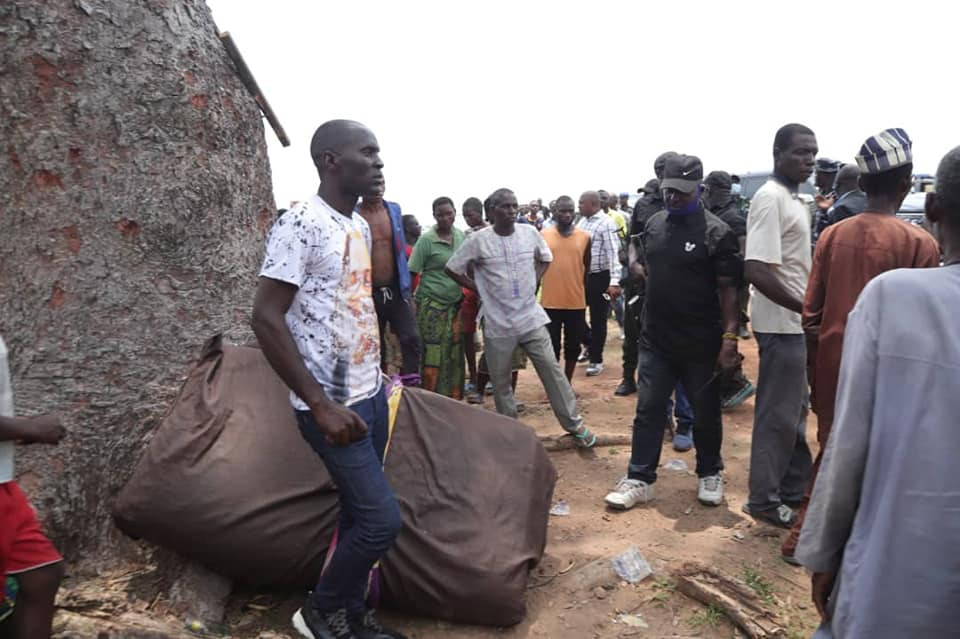 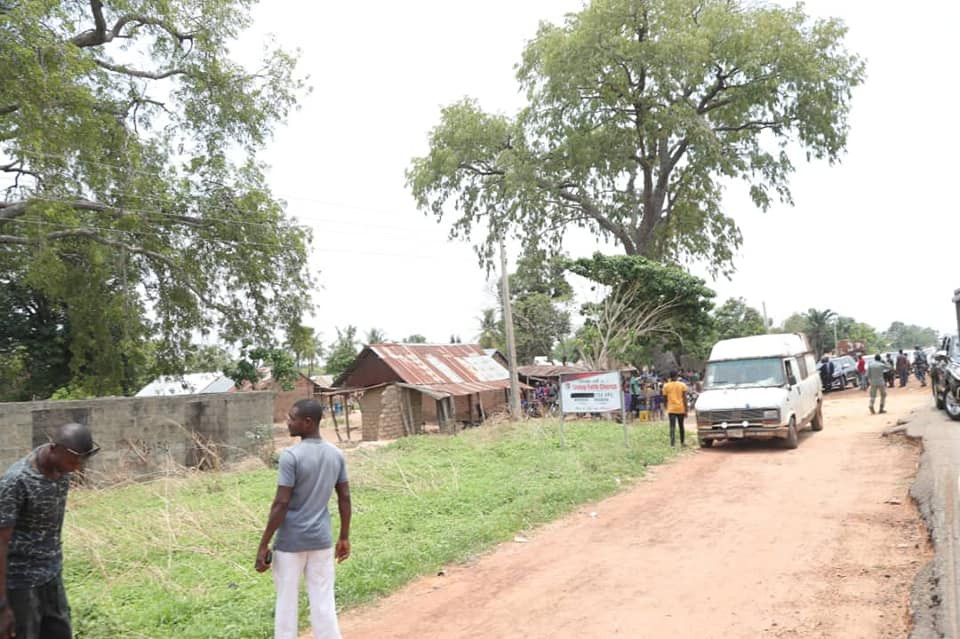