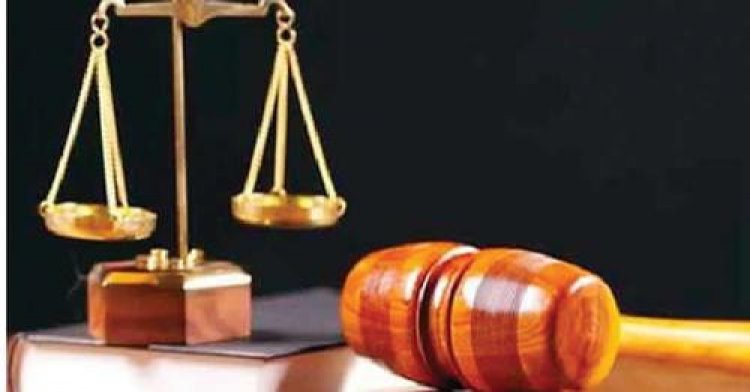 The police in Kwara State have arraigned a 15-year-old boy before the state's Juvenile Court for allegedly defiling a 10-year-old girl at Oro-Ago, in the Ifelodun Local Government Area of the state.

According to the Police Information Report, the victim and four other girls were in a stream in the area swimming when the teenager who disguised as a mad man emerged from the bush and began chasing the girls. He allegedly caught up with the victim after she fell while running. The police told the court that the teenager forcefully had canal knowledge of the victim.

''“The girls were running towards their house for safety before the victim fell where the defendant struggled with her and eventually had forceful intercourse with her,” the report said

The FIR also said the matter was reported at the Oro-Ago Police Station by the victim’s father, Musa Mohammed, and it was subsequently transferred to the Anti-Human Trafficking and Children Protection Unit for discreet investigation.

The report also revealed that “the medical report obtained from ECWA Community Health Initiative, Oro-Ago, confirmed that there were bruises, forceful penetration and bleeding from the victim’s private parts.”

The prosecutor, Moshood Adebayo, urged the court to remand the defendant based on the alleged offences.

The Presiding Magistrate, Mr O.A. Adeniyi, granted the request of the prosecutor and ordered that the defendant be remanded in the Children Reformation Centre, Ilorin until the next adjourned date which is August 31, 2022. 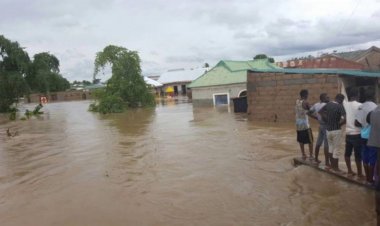 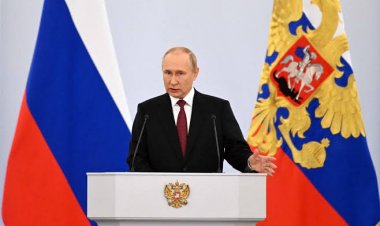