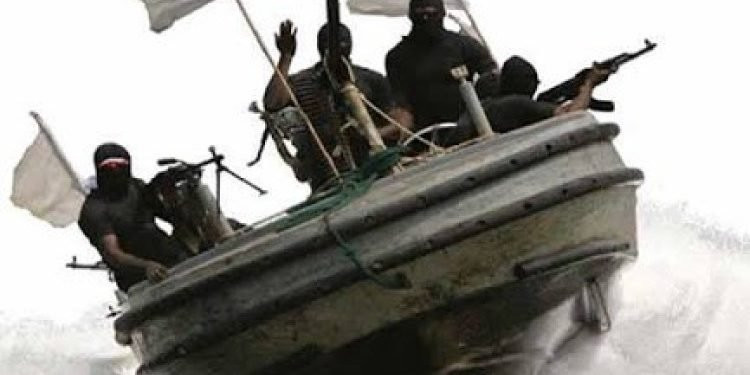 The suspects who were arraigned on Monday July 13 by the office of the Attorney-General of the Federation (AGF), were identified as Frank Abaka, Jude Ebaragha, Shina Alolo, Joshua Iwiki, David Akinseye, Ahmed Toyin, Shobajo Saheed, Adekole Philip, Matthew Masi and Bright Agbedeyi.

Prosecution counsel Laraban Magaji said the incident which occurred in May this year, violated Section 3 of Suppression of Piracy and Other Maritime Offences Act, 2019 and was punishment under Section 2 of the same Act.

“While armed with weapons, committed an illegal act of violence against the crew on board FV Hai Lu Feng II belonging to Haina Fishing Company by putting them in fear in order to take control of the vessel.”

The defendants pleaded not guilty and were subsequently remanded in the Nigerian Navy’s custody. The case was adjourned till July 15, 2020 for the hearing of the defendants’ bail applications and commencement of trial.