CNN Turk, the Turkish affiliate of the cable news channel CNN, claimed Dua Lipa and Asensio got together after the singer-songwriter performed at the Champions League final.

Spanish publication El Periodico also suggested a romance was on the cards for the pair after the singer impressed the crowd in Kiev as she performed her songs as part of the final’s opening ceremony. El Periodico claim Dua met up with Asensio at a hotel in Kiev.

The 22-year-old singer was said to have been invited to Real’s post-Champions League final celebrations following their win over Liverpool on Saturday. As the rumors that the pair spent time together after the game gained momentum, Dua was forced to go on Twitter to rubbish the claims.

She said she had never met Asensio. She also claimed it was unlikely their paths would ever cross because her manager supported the team Asensio played against.

She tweeted: “I haven’t even met Marco Asensio and it is highly unlikely I ever will as my Liverpool-supporting manager would never forgive me.”

She posted a link to an article about the footballer and musician in Catalan daily El Periodico, insisting in a reply to a fan that she had no idea where the story had come from.

Asensio is yet to reply to the rumors. 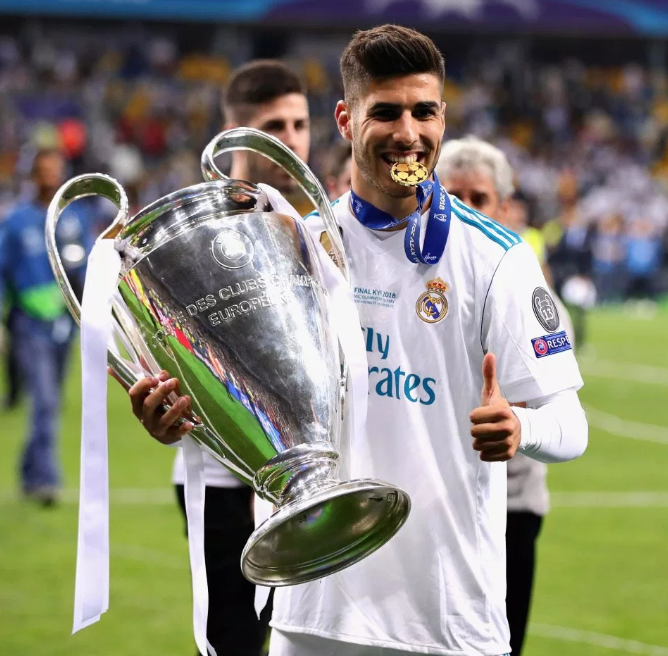