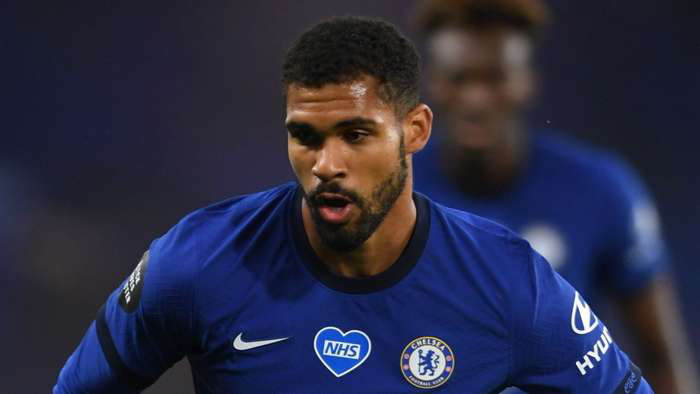 Ruben Loftus-Cheek says he is feeling “really fit and strong” after his loan spell at Fulham and has promised that “this is the season I hit the ground running” at Chelsea.
Loftus-Cheek initially broke into Chelsea’s senior squad seven years ago, but has since struggled to nail down a regular spot in the starting XI. A serious Achilles injury halted his progress significantly in 2019, and after over a year on the sidelines the Blues decided to send him out on loan to Fulham for the duration of the 2020-21 campaign.
He continues to feature in pre-season action for the Blues, though, and manager Thomas Tuchel has said “he can decide his own future” by impressing in the coming weeks.