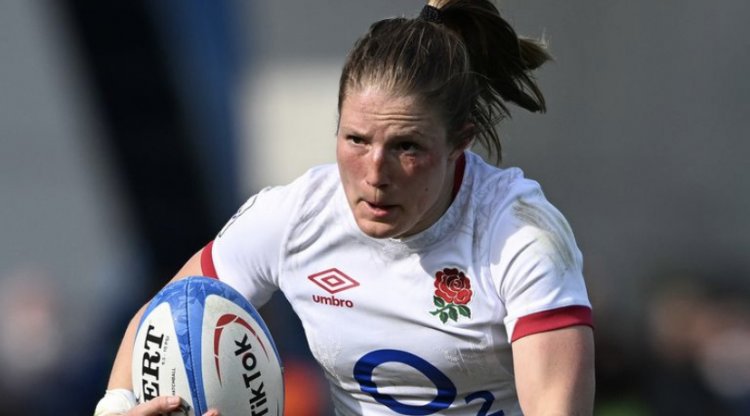 Lydia Thompson grabbed a hat-trick and Emily Scarratt notched her 50th England try as the Red Roses cruised to a 74-0 victory over Italy in the TikTok Women's Six Nations.

The bonus point was already secured by half-time in Parma as tries from Thompson and fellow winger McKenna, plus scores from forwards Lark Davies, Shaunagh Brown and Alex Matthews helped England into a 31-0 lead the break.

Worcester Warriors' Thompson was over for her second within two minutes of the restart and put the seal on England's 20th win in a row with the final action of the match, while centre Scarratt came off the bench to notch her half-century of tries for the national team.

Her fellow replacements Vicky Fleetwood, Sarah Bern and Emma Sing also went over, along with McKenna grabbing her second of the game.

Meanwhile, Italy's misery was compounded by having Beatrice Rigoni sin-binned inside the final 10 minutes.

Red Roses head coach Simon Middleton made nine changes from the 57-5 win over Scotland on the opening weekend of this year's tournament and the reigning Women's Six Nations champions made a flying start after putting Italy under pressure from early penalties.

Their reward came in the fourth minute after kicking to touch and setting up a drive from a lineout which ended with the ball being passed out to the left for Saracens player McKenna to finish, followed by Zoe Harrison converting. 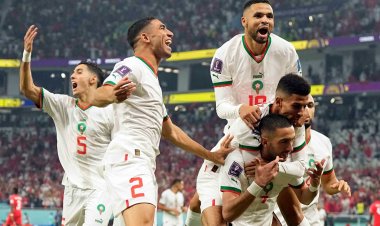