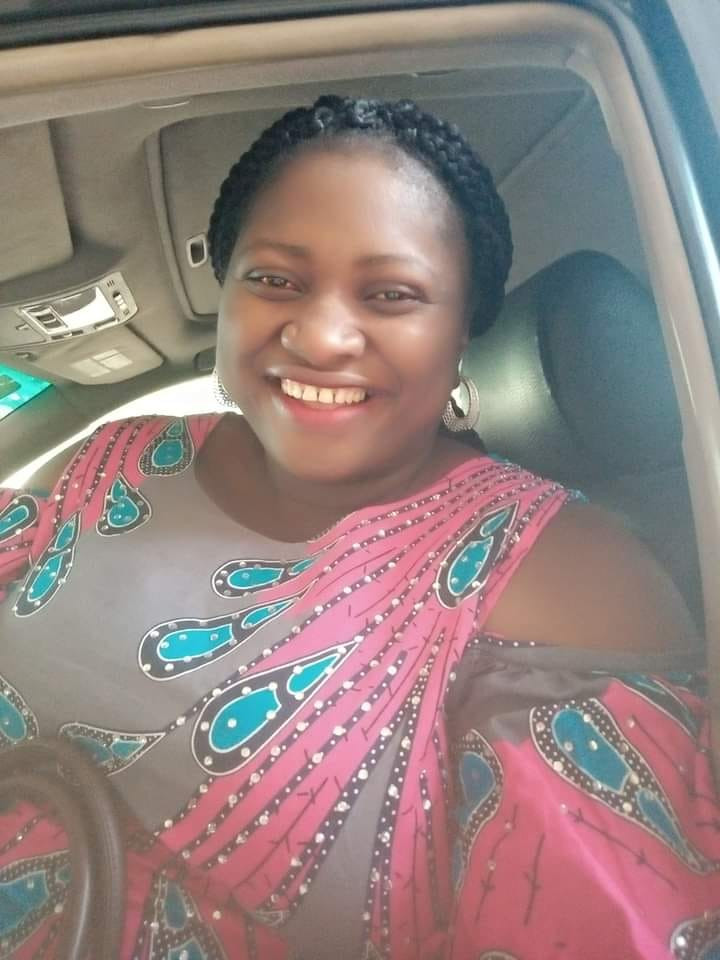 Mrs Unenge was kidnapped around 6pm on Thursday, July 29, shortly after she returned from Daudu town, an outskirt where she went to visit her parents. 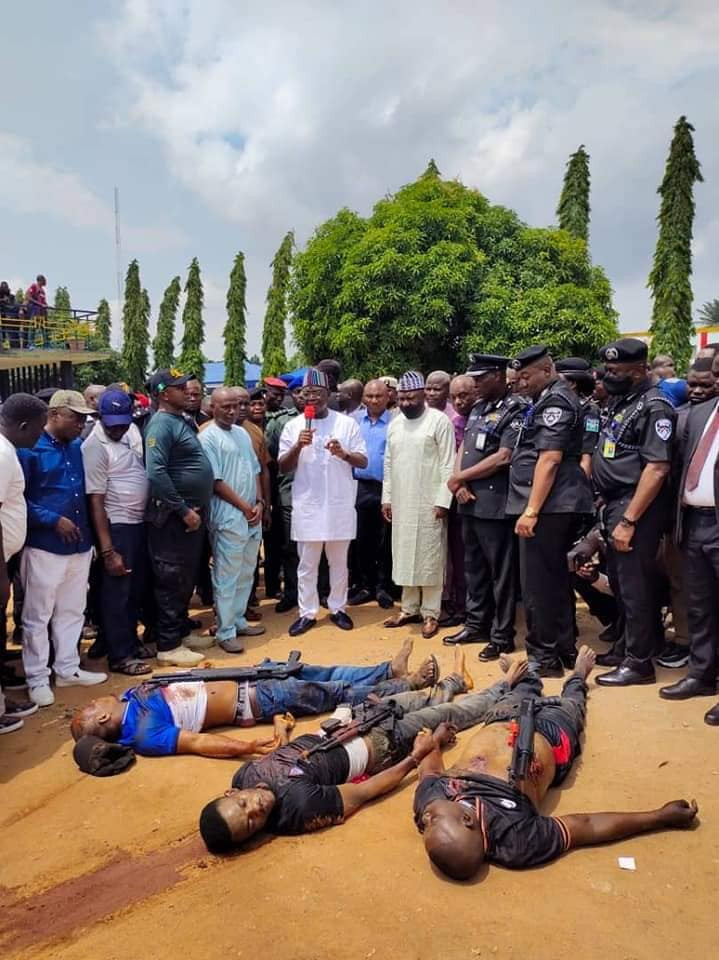 The kidnappers were neutralised during a fierce gun duel with men of Operation Zenda on Monday, August 2, while three other suspects allegedly escaped. 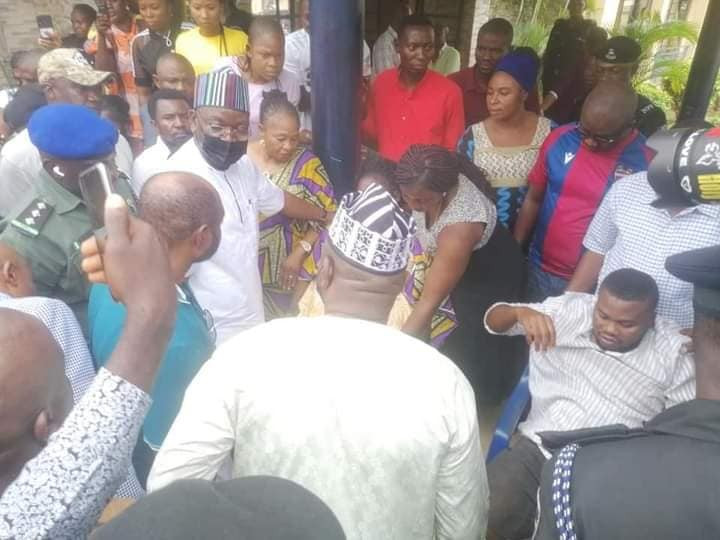 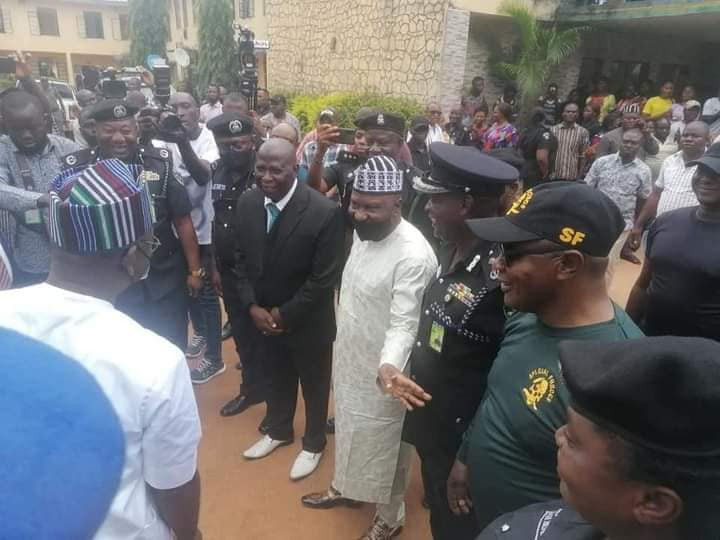 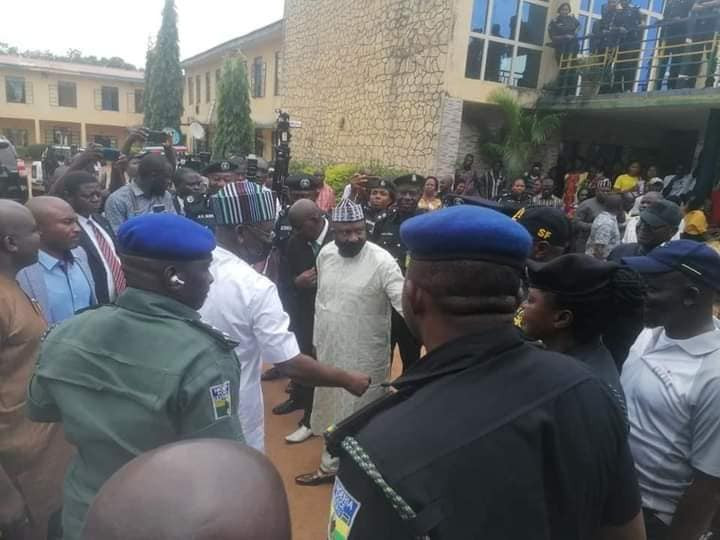 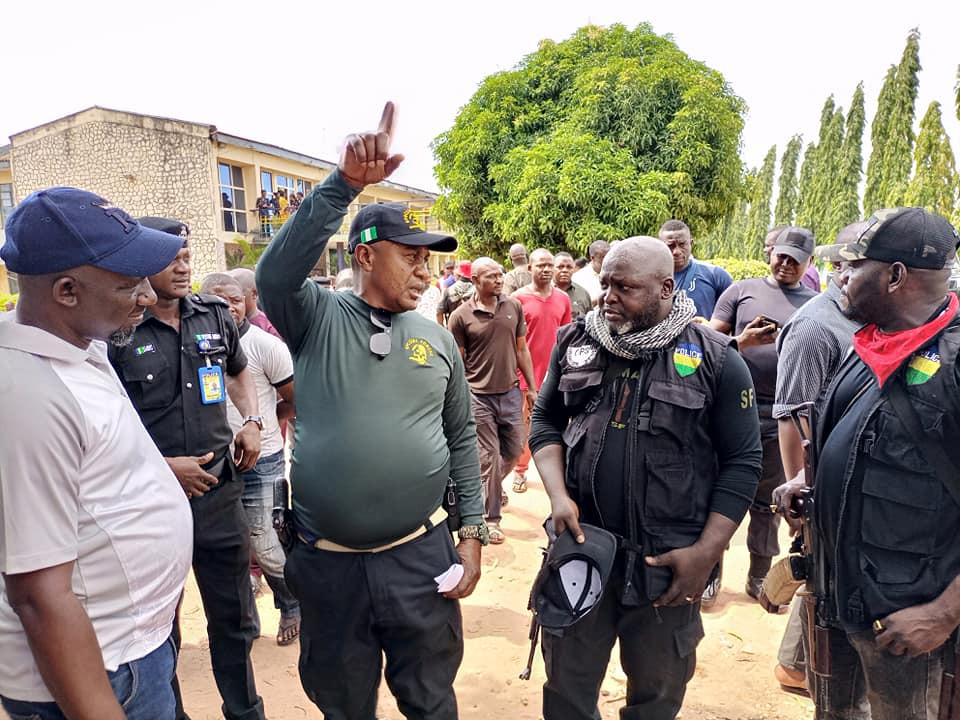 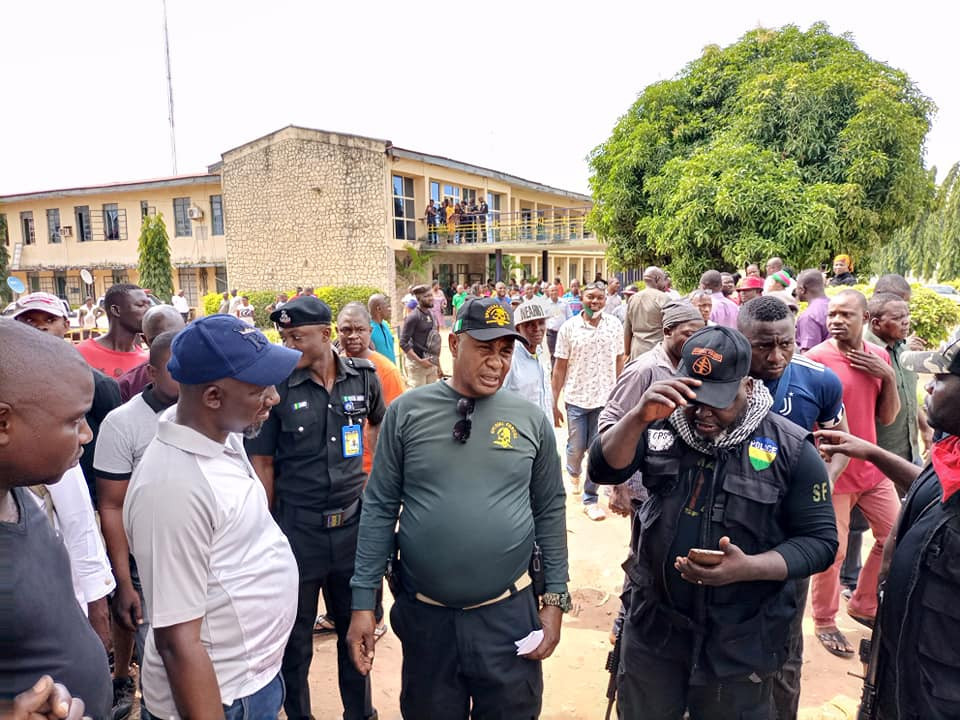 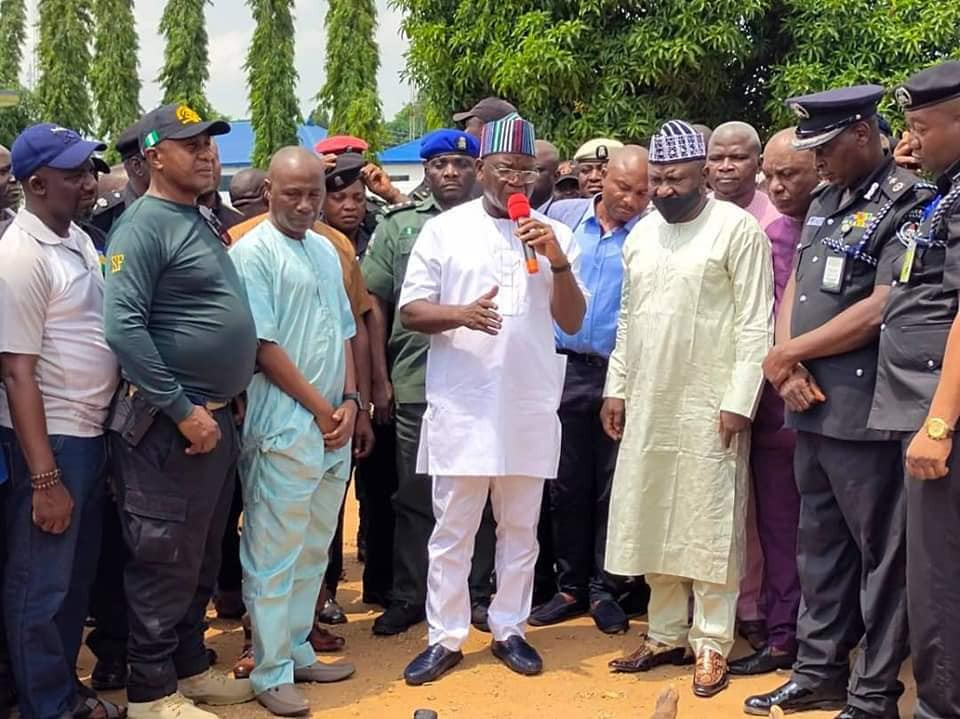 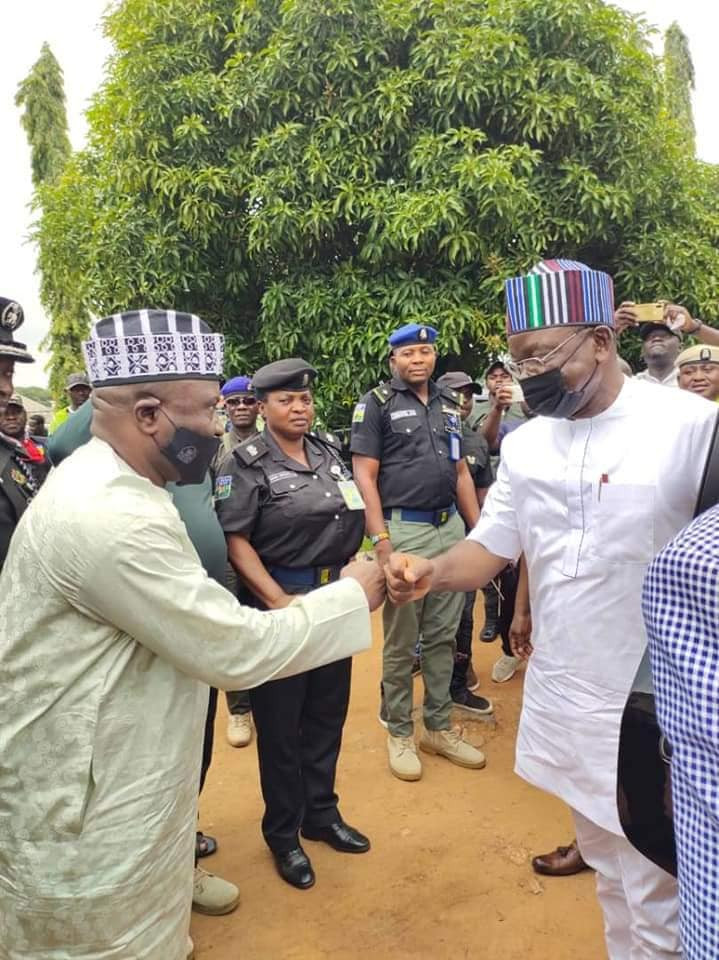