Thuram Snr: I'd like to see Marcus play for Barcelona 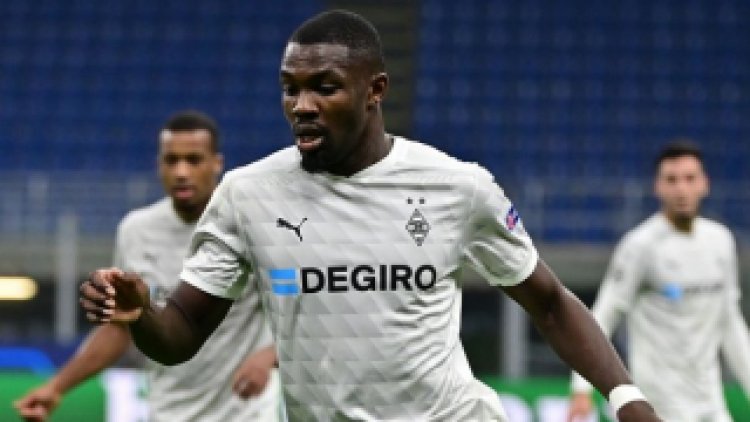 Borussia Monchegladbach striker Marcus Thuram is off contract in June.

His father said: ""I said that it was a dream for me to see Marcus at Barça. All the players in the world have the dream of playing for Barça, it's a reality. But I don't know. Does he have any role or contract?

"I think the The important thing for Marcus is that he continues to grow stronger."

Real Betis midfielder Guido Rodriguez: My agent is flying in