Toke who had cosmetic surgery in 2018 took to Instagram to slam him, asking who he is to tell a a grown man or woman what to do with their body. 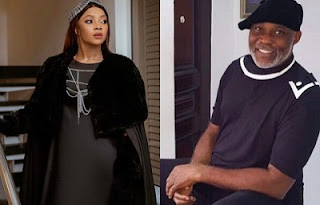 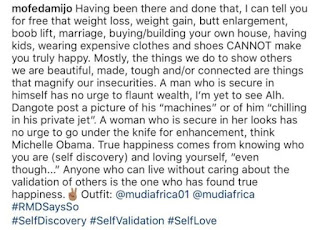 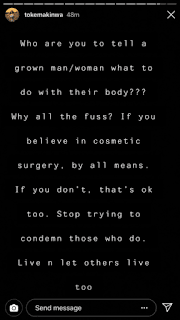