Africa will not win the gold medal at this yearâ€™s Olympics. This follows the exit of the continentâ€™s last two teams left. Africa will not win the gold medal at this yearâ€™s Olympics. This follows the exit of the continentâ€™s last two teams left. Egypt and Ivory Coast were both eliminated at the quarter-final stage on Saturday. South Africa and Zambiaâ€™s women had already been sent packing in the group stage, before the Pharaohs and the Petits Elephants were dumped out by Brazil and Spain respectively in their last Eight fixtures. This means for only the third time since 1988, Africa will not have a team finishing in the medal positions. Nigeria (1996) and Cameroon (2000) won back-to-back gold medals in the menâ€™s football event.

LaLiga: Your 4-0 thrashing of Real Madrid was just a fluke... 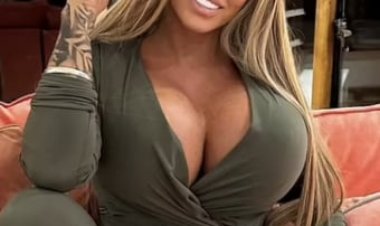