Novak Djokovic has been forced to withdraw from his mixed doubles bronze medal match due to a shoulder injury. Djokovic, the world No. Novak Djokovic has been forced to withdraw from his mixed doubles bronze medal match due to a shoulder injury. Djokovic, the world No. 1 from Serbia, will leave Tokyo empty-handed in what has proved a majorly disappointing Olympic Games. According to the International Tennis Federation, Djokovic withdrew because of a "left shoulder injury", meaning Nina Stojanovic will be deprived of a chance to win a medal, with bronze going to Australian pair Ashleigh Barty and John Peers courtesy of a walkover. This comes after he was surprisingly beaten by Alexander Zverev in the singles semi-finals yesterday, ending his chances of winning the Golden Slam of four major titles and Olympic gold in one year. The four-time Olympian and 20-time Grand Slam champion leaves the Games without a medal for the third time in a row. Djokovic won bronze in 2008 and is tied withÂ Roger FedererÂ for the most Olympic match wins at 13.

Ndidi will be out for weeks â€“ Rodgers 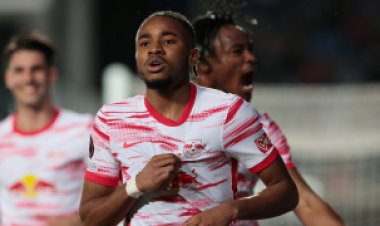 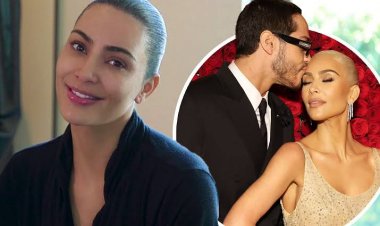 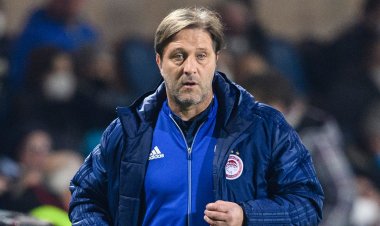