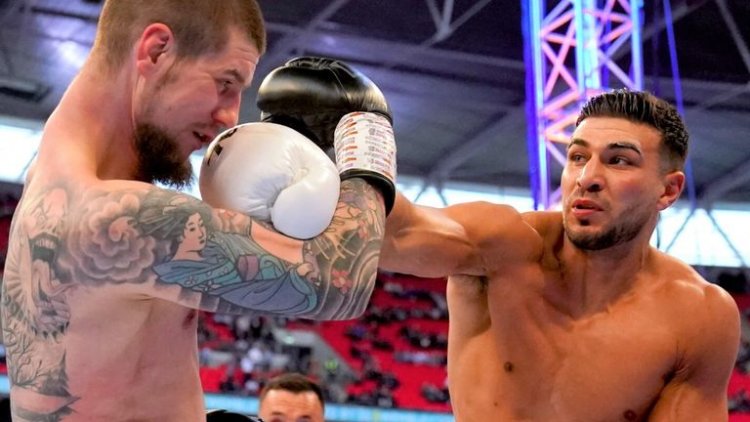 Tommy Fury issued a fresh challenge to Jake Paul after extending his unbeaten record with a points win over Daniel Bocianski at Wembley Stadium.

The 22-year-old put in a clinical performance, flooring his opponent in the fifth round with a big right hand, which proved a potent weapon throughout the fight.

After his eighth professional victory, he again called out YouTuber turned boxer Jake Paul, telling BT Sport: "Jake Paul - this should have been done a long time ago in December and if you want it I'm here and I'm ready for you.

"Get the contract signed you bum, let's get it done once and for all.

"That lad in there [Bocianski] is a true professional. He was cut to bits, still in there giving me everything that he had, he'd slap Jake Paul and it'd be over.

Jake Paul, I'm going to end your career, you're no good. Let's get this fight done and get this settled."

The pair had been set to meet in December but Fury had to pull out because of a "medical issue".

Govt to launch in-depth review of women's football in UK

I feel pity for Nigeria, referee was against us in Abuja... 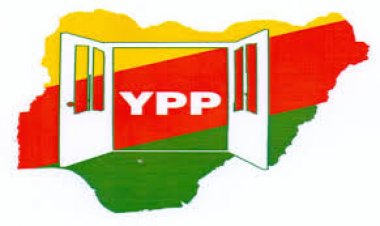