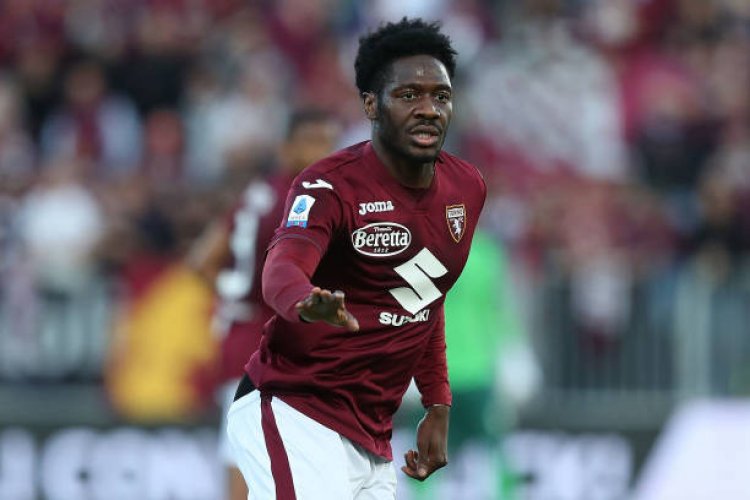 Super Eagles defender, Ola Aina is set for a long stay at his club, Torino.

According to Italian publication, Calcio Mercato, Torino president Urbano Cairo, and sporting director, Davide Vagnati, will open negotiations with the Nigerian international in order to extend the defender’s contract.

Aina has less than a year on his four-year contract, which he signed in 2019, and will be free to discuss terms with any interested parties from January 2023.

But with just a few months left for the Nigerian to be able to discuss terms with other suitors, Torino will have to offer him a contract extension.

“Ola Aina ‘s contract with Torino is about to expire: the full-back is in fact linked to the grenade club until next June 30,” the website wrote.

“The director Davide Vagnati, together with the president Urbano Cairo, will therefore have to decide whether to start negotiations to extend the contract with the Nigerian player.

“Aina was heavily employed by Ivan Juric in the first few games even though he lost his starting spot on the left wing after Mergim Vojvoda returned from injury.”

Despite competition from Singo, Lazaro, and Vojvoda at the right-back position, Aina has made six appearances for the Grenades in Serie A this season.

Woakes: 'I've been trying to improve, it just hasn't worked