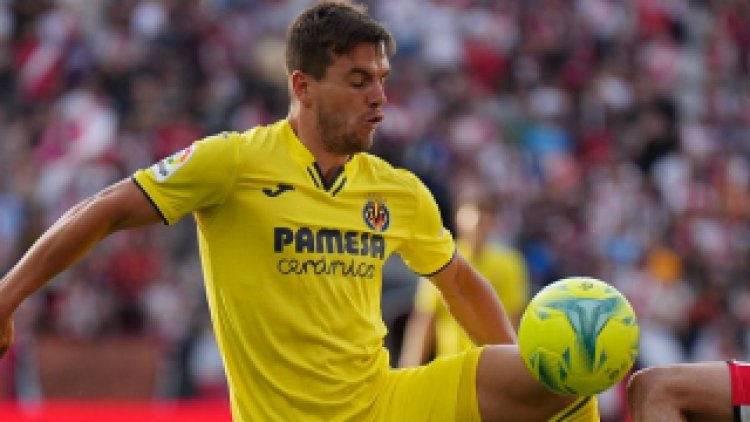 Tottenham Hotspur are struggling in their attempts to trim Antonio Conte's squad this summer.

The London club have been successful with incoming transfers, adding the quality and depth that the Italian coach was seeking at the end of last season.

However, The Daily Mail reports that Spurs are finding it a lot harder to shift unwanted players who are on the fringes of the first team.

Conte does not want players training with the rest of the group if they are not a part of his plans.

However, no credible offers have arrived for the quartet as yet.

Spurs would prefer to sell each of these players, rather than loan them out for six months or the entire season. 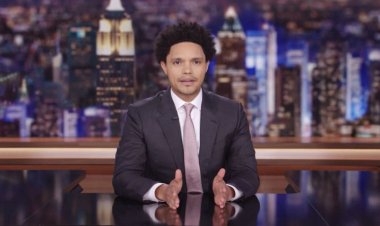 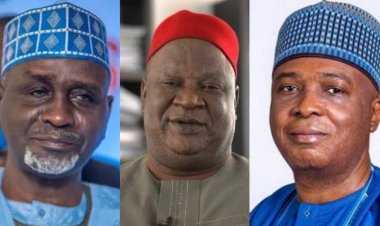 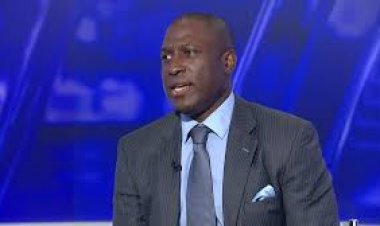