Gil has now been added to that list after the withdrawal of Llorente, who picked up a thigh problem in Atletico’s 2-0 Liga victory over Barcelona on Saturday. 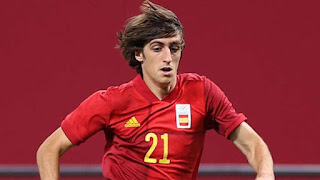