Skip to content
Tottenham are yet to discuss Gareth Bale’s future, according to his agent Jonathan Barnett, who says the winger endured a “tough ride” in north London under Jose Mourinho.
Bale is approaching the end of his season-long loan stint at Spurs, having returned to the club from Real Madrid in September last year.
The Welshman has rediscovered his best form since Ryan Mason’s arrival as interim boss, but Mourinho only used him sparingly before his sacking last month, with Barnett of the opinion that his client was subjected to unfair treatment. 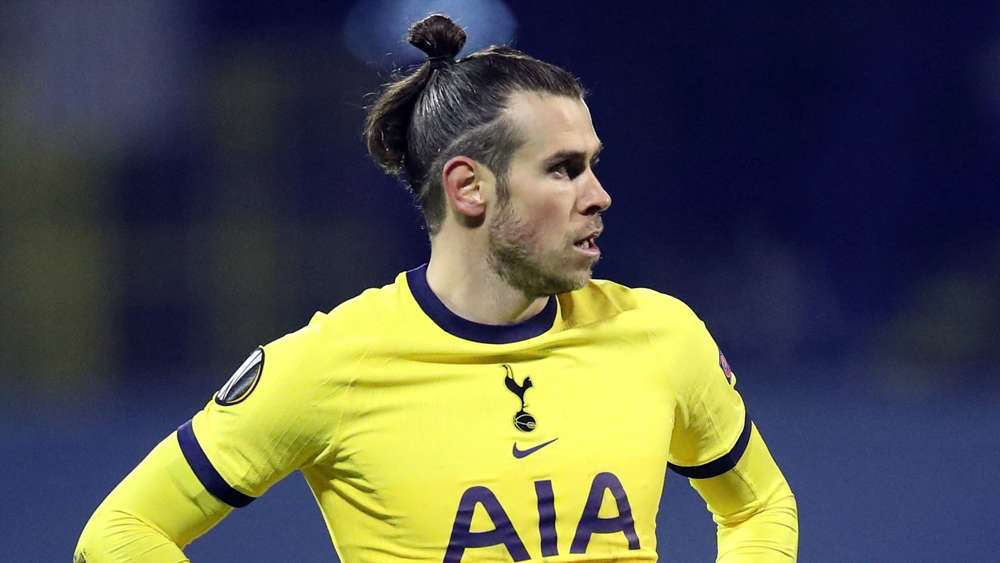