Tranmere Rovers great John McGreal has been placed in interim charge of Ipswich following the departure of Paul Cook on Saturday.

Cook was sacked in the wake of Town’s goalless draw at home to Sky Bet League Two Barrow in the FA Cup.

McGreal will be assisted by Rene Gilmartin, with under-23s coach Kieron Dyer and head of academy goalkeeping Carl Pentney also in the dugout.

Ipswich, who are 11th in League One, face Charlton at The Valley on Tuesday night 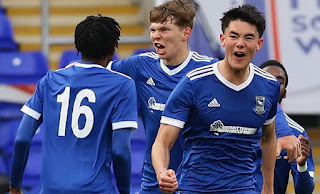