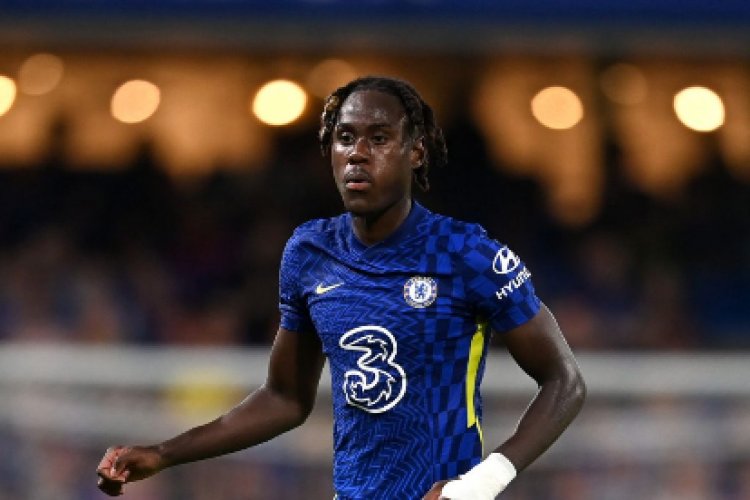 Chelsea defender, Trevoh Chalobah has identified Reece James and Mason Mount as the two Blues players who inspired him to work hard at the club.

Chalobah spent last season on loan at French Ligue 1 club, Lorient and was possibly expecting to be finding another loan club ahead of this season before Thomas Tuchel decided to include him in pre-season.

“That was my motivation,” Chalobah told Chelsea’s official website.

“I watched all the Chelsea games when Mason Mount and Reece James were playing under [Frank] Lampard. I would rush home to watch the games. Seeing them play for Chelsea is massive.

“I played with them throughout all age groups and then I was seeing them play on television.

“Training with those two [Mason and Reece] just brought back the days when I was training with them back in Academy days, so yes, it made me feel confident and relaxed.” 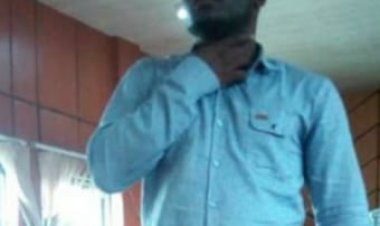