The trial of a Danish man, Peter Neilsen, accused of killing his Nigerian wife and their daughter, was on Monday stalled due to the defendant’s delay in filing an application.

Recall that Nigerian singer Zainab Ali-Nielsen, aka Alizee, was found dead with her 3-year-old daughter, Petra, at their home in Ocean Parade, Banana Island, on April 5, 2018. 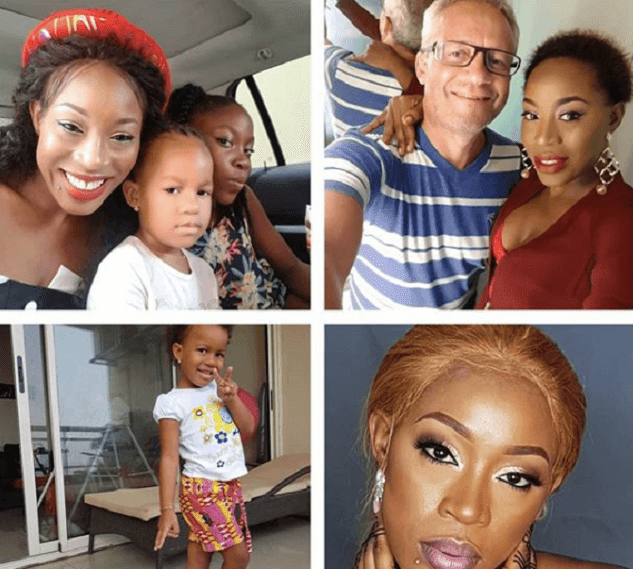 Her husband was later arrested over the murders. He was arraigned on June 13, 2018, and pleaded not guilty.

At the resumed hearing, the defendant’s counsel Olasupo Shasore, SAN, filed an application requesting for some exhibits, to enable him conduct an examination.

According to the defendant’s counsel, on the last adjourned date, he asked the court for some exhibits in preparation for his defence.

Shasore said: “I would have filed the application before now, but for the strike.”

Justice Okikiolu-Ighile said, “I feel so uncomfortable because time is ticking. Immediately after the strike was called off, I said this is one of the cases I must hear. I don’t have a court yet. I denied a brother judge from sitting today because I told him about the importance of this matter.”

The case was adjourned until July 19.