It was an atmosphere of encomiums upon encomiums as members of the academia went down memory lane, detailing the impact the late Kalabari titleholder had on not just the University of Port Harcourt but humanity at large. 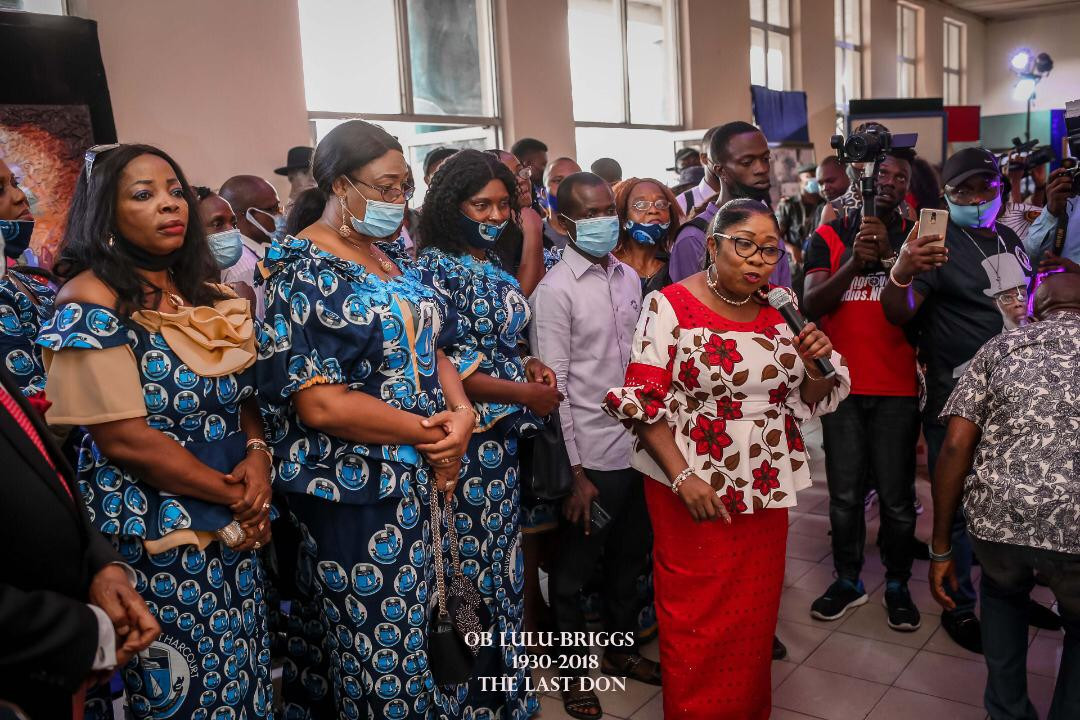 The Acting Vice-Chancellor of UNIPORT, Professor Steve Okodudu in his tribute titled “Exit Of A Rare Gift To The University Of Port Harcourt And Humanity,” stated that the death of our “benefactor, patron, father and Alumnus is certainly a direct tragedy for the University of Port Harcourt. This is because of the boundless philanthropy and assistance he rendered to the university.”

He noted that the university crossed path with late High Chief O.B Lulu-Briggs when efforts were in gear to improve on the infrastructural profile of the institution and that the lot fell on an equally illustrious son of Kalabari kingdom and then Vice-Chancellor, Professor Nimi Briggs. 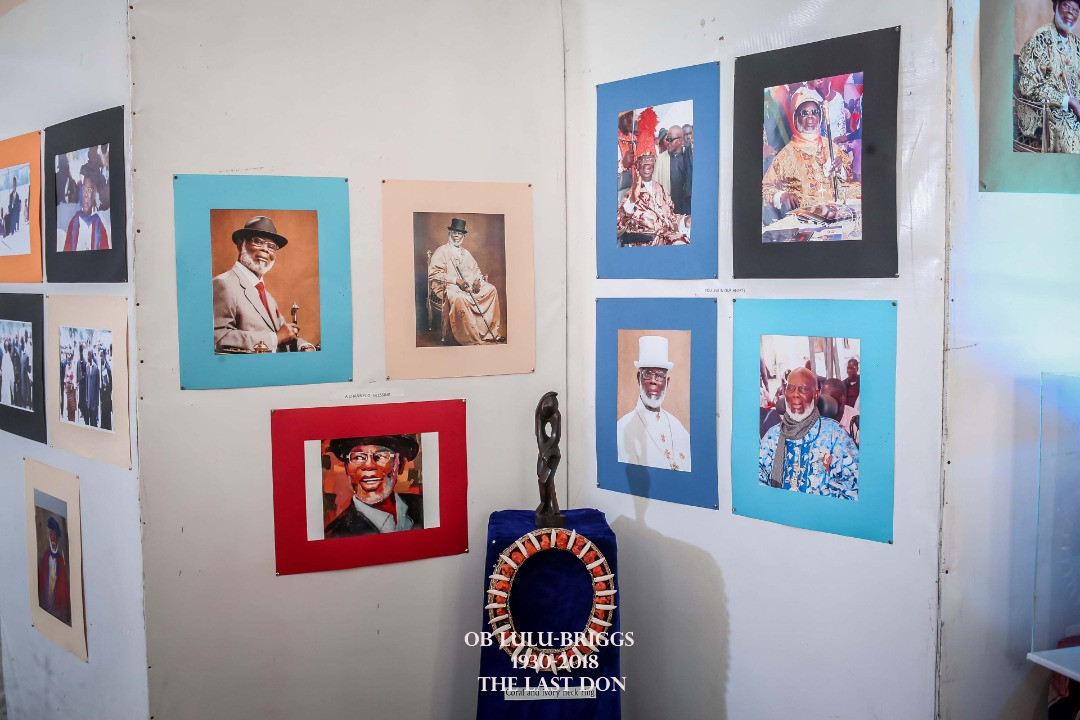 According to him, “The response from our High Chief (Dr) O.B Lulu-Briggs was the building and donation of a purpose-built structure to house the University Health Centre.”

Professor Okodudu stressed further that the deceased impacted on the university in many other ways including becoming one of the foremost “benefactors and rare friend of the university,” while also endowing a “Professorial Chair and never ceased to give unflinching support to the university when approached.”

In response to his acts of kindness and support to the university, Okodudu said he was awarded a Doctorate Degree Honoris Causa. 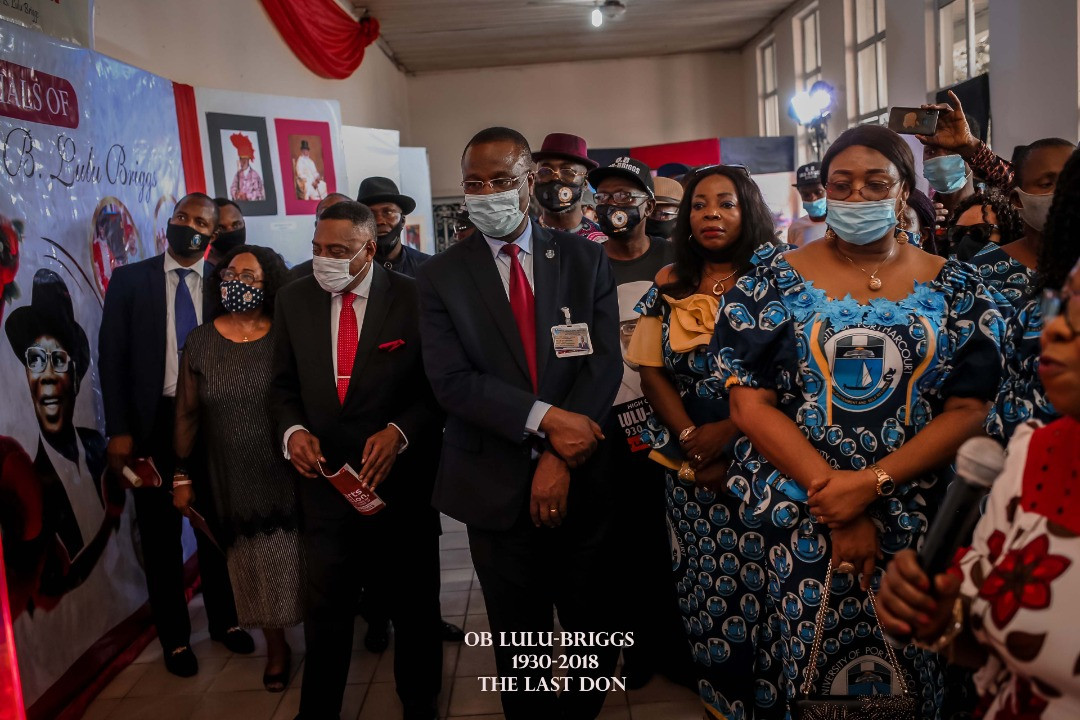 The UNIPORT vice-chancellor summed up by saying “the entire world, from the continent of Africa to Asia, Europe and America, bear witness to his philanthropic gesture when Iniikeiroari V of Kalabari Kingdom was conferred with the Honourary Citizenship of the City of Houston and the key to the city handed over to him.”

Professor Nimi Briggs, who incidentally is from Abonnema, Akuku Toru Local Government Area of Rivers State like the late business mogul, in his tribute titled: “The Rest Is Silence,” summed up the lives and times of late O.B Lulu-Briggs when he said “and so it was that he loved humanity without recourse to gender, creed, or ethnicity and did his utmost to further its course on the comprehension of the biblical truth that in the image of God He created Man.”

Both Baridam and Ajienka echoed the words of Okodudu and Briggs, adding that the university has lost a worthy friend and benefactor. 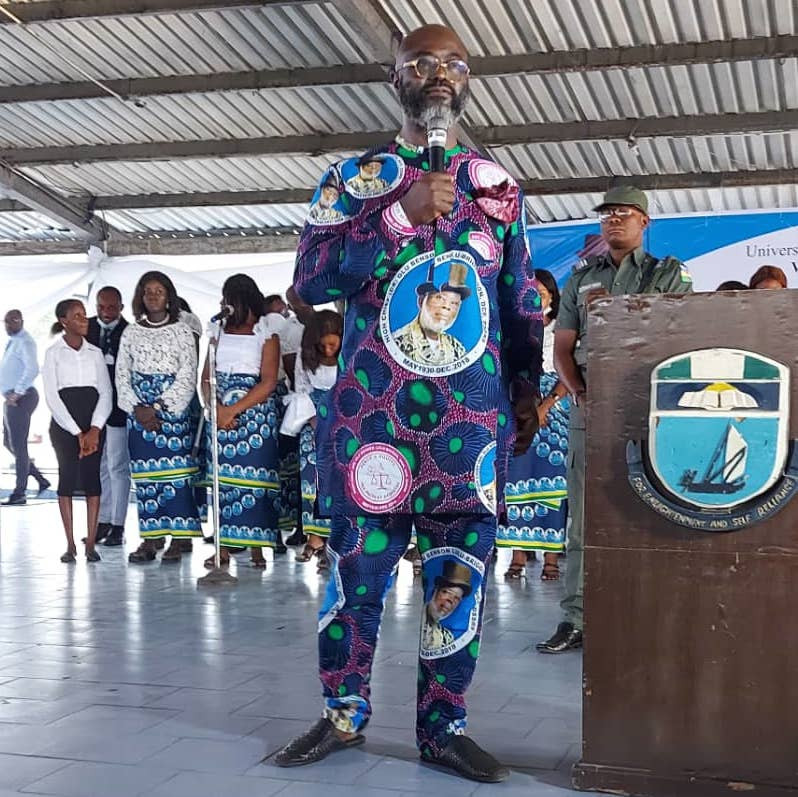 Responding, Chief Dumo Lulu-Briggs said he was short of words to describe how the university organized such an elaborate programme in appreciation of what his father did for the institution, just as he also promised to reach out to the school.

He went down memory lane to describe how his late father grew up from a humble beginning and how he was able to struggle through misfortunes in life to achieve his status as an entrepreneur. 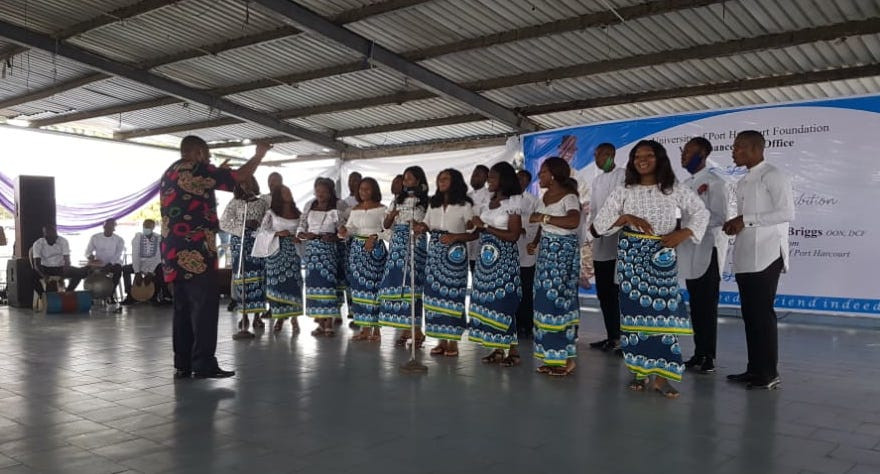 Dumo ulu-Briggs, who is also the Head of Young Briggs House of Abonnema particularly, recalled how his father encouraged his children to always share even when they were struggling to be comfortable.

According to him, “Tell everybody, it doesn’t matter what your story is, keep faith in God. It happened to my family, my father wasn’t rich growing up; he suffered from misfortunes but was able to rise from the adversities. 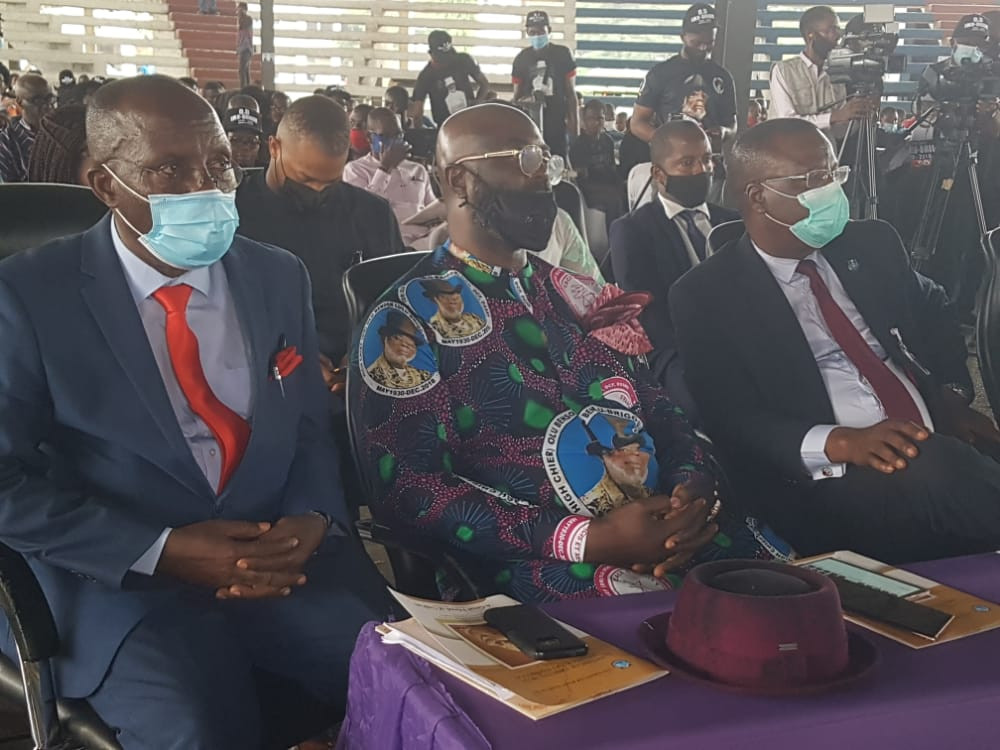 While promising to embark upon a building project in the university, he disclosed that he was going to get the approval of Platform Petroleum, where he is the chairman to support students of University of Port Harcourt Women Association (UPWA) Secondary School Students. 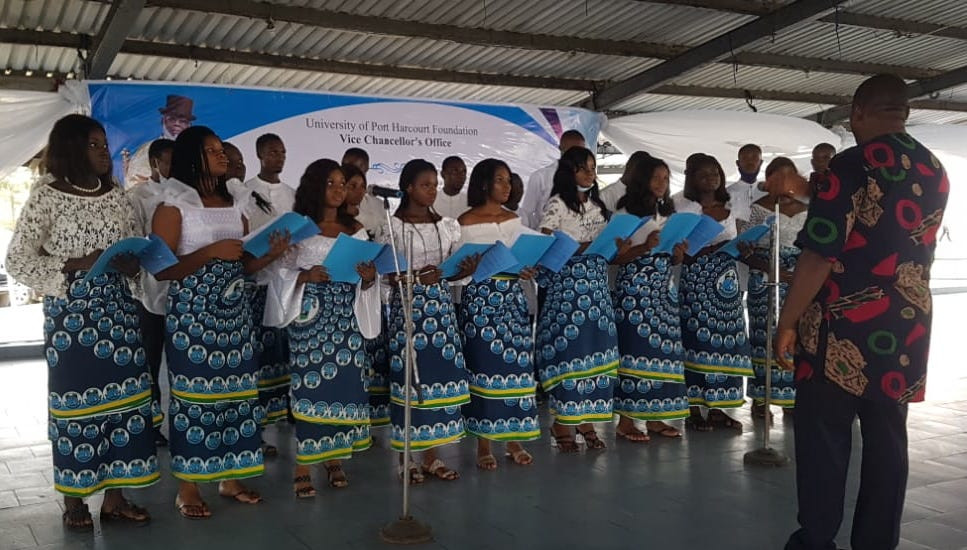 The art exhibition, which will last for one week, showcases the life and times of the institution’s friend and benefactor. 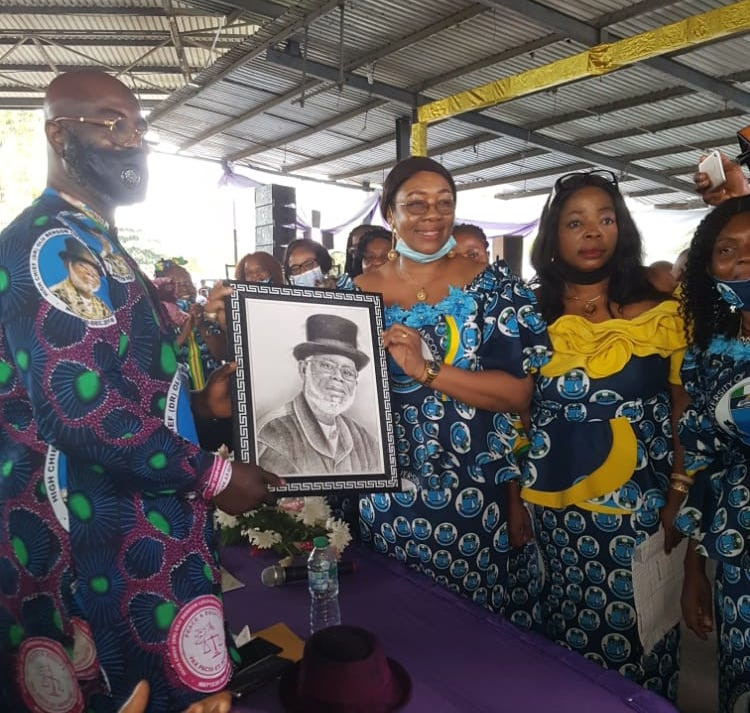 There were also performances from UPWA, secondary school students, Institute of Arts and Culture, Dr. Precious Omuku, UNIPORT Concert Choir, and Symphonic Orchestra, among others.