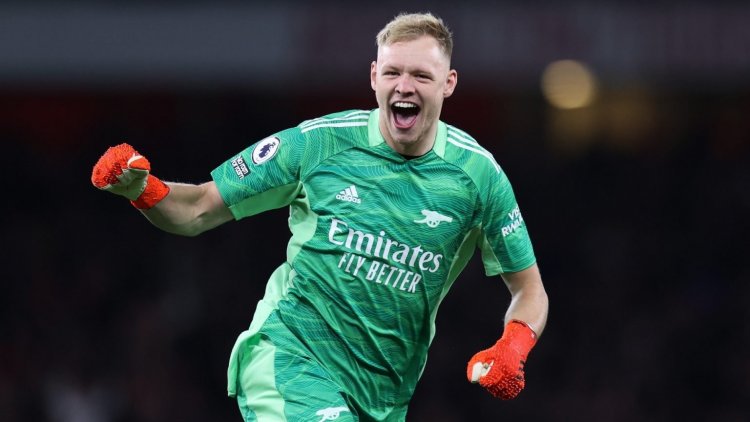 He said the former Brighton star aiming to secure a starting role as quickly as possible.

Trossard joined the club last wewk and made his debut in their crucial 3-2 win over Manchester United on Sunday.

Trossard is coming n to take someone’s place in his head, he’s not coming to, it might look like he is coming to be part of the squad, deep down like I was with [Bernd] Leno,’ Ramsdale told The Fellas podcast.

“Like I’ve come to take Leno’s pace, he’s coming to take one of the front three player’s place.

“So if you start saying, ‘oh by the way we’ve signed Trossard’ before it happens, one of them front three might go, ‘hang on a minute’.” 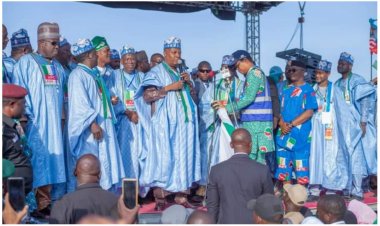 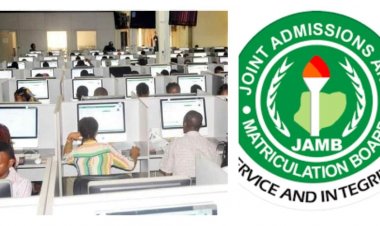