No fewer than 10 market women were on Saturday afternoon reportedly crushed to death when a truck rammed into Nkwommiri market in Nwangele Local Government Area of Imo State.

The incident also left scores of others wounded, The Nation learnt.

The truck was said to have lost its brakes while descending from Anara road towards Orlu.

It was said to have rammed into women trading on the roadside market parts of the market.

Village sources told The Nation some of the victims were crushed into a nearby river.

One of them said the community was working with government officials to rescue those trapped.

Imo police spokesperson Orlando Ikeokwu told The Nation that two persons had been confirmed dead so far, while rescue mission was ongoing. 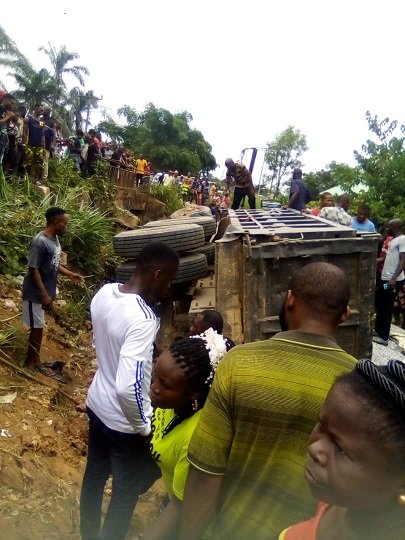 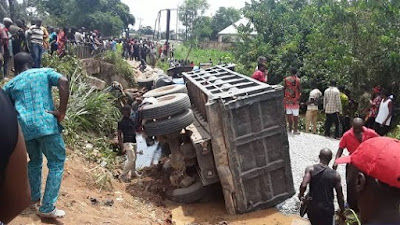